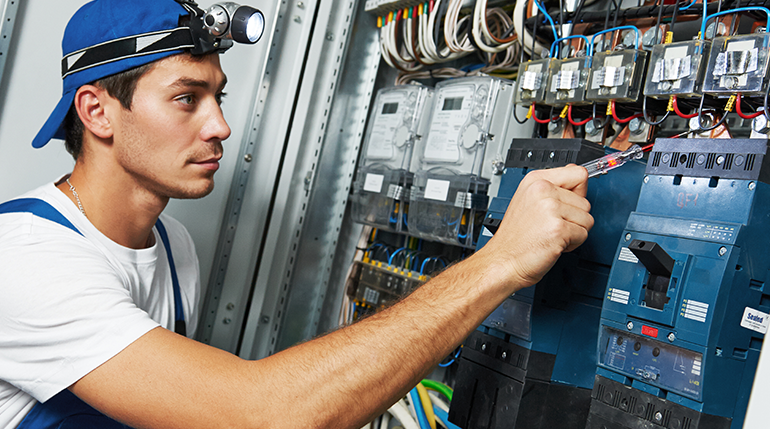 Among men, bricklayers, concrete workers and electricians had at least twice the risk of rheumatoid arthritis they would have in certain other occupations, the study found. For women, jobs in nursing carried a 30 percent higher risk than other careers.

Workers exposed to airborne toxins may have an elevated risk of developing rheumatoid arthritis, an immune system disorder that causes debilitating swelling and pain in the joints, a Swedish study suggests.

Among men, bricklayers, concrete workers and electricians had at least twice the risk of rheumatoid arthritis they would have in certain other occupations, the study found. For women, jobs in nursing carried a 30 percent higher risk than other careers.

“Previous studies have indicated that occupations within the manufacturing sector are associated with an increased risk of rheumatoid arthritis,” said lead study author Anna Ilar of the Karolinska Institute in Sweden.

“The novelty of our findings is that we showed that occupations within this sector are related to an increased risk of rheumatoid arthritis, even after controlling for lifestyle-related factors including smoking, alcohol use, education and (obesity),” Ilar said by email.

Unlike the more common osteoarthritis, which is caused by mechanical wear and tear on joints, in rheumatoid arthritis the immune system attacks the body’s joints.

While smoking is a known risk factor for rheumatoid arthritis, the findings add to evidence suggesting that environmental factors could trigger the disease in some people. Previous research suggests that lung changes caused by inhaled pollutants may trigger immune responses that lead to rheumatoid arthritis, particularly in individuals with a genetic predisposition for the disease.

For the current study, reported in Arthritis Care and Research, researchers examined data on 3,522 people with rheumatoid arthritis and 5,580 similar individuals without the condition. They gathered information on work history from questionnaires and analyzed results form blood samples looking for genetic factors that can contribute to the disorder.

Researchers compared the elevated risk of rheumatoid arthritis in manufacturing occupations to the risk associated with professional, administrative and technical jobs that tend to involve deskwork rather than manual labor.

Compared with men working desk jobs, electrical workers had twice the risk of rheumatoid arthritis and bricklayers and concrete workers had roughly triple the risk.

The study didn’t find an increased risk of rheumatoid arthritis for women working in the manufacturing sector, but there may have been too few women in these jobs to properly analyze the impact of this work, the researchers say.

It’s possible that inhaled toxins such as silica, asbestos, organic solvents and motor exhaust might have contributed to the development of rheumatoid arthritis, but the study didn’t analyze which pollutants caused the condition.

One limitation of the study is that researchers assumed people in professional jobs in doing office work didn’t have exposure to toxins that may increase the odds of rheumatoid arthritis. The study also wasn’t a controlled experiment designed to prove whether or how certain occupations might cause rheumatoid arthritis.

They also didn’t directly examine the influence of manual labor on development of rheumatoid arthritis, said Kaleb Michaud, a researcher at the University of Nebraska Medical Center and co-director of the National Data Bank for Rheumatic Diseases.

“There is some evidence that greater physical labor, which can cause more stress on the body physically and mentally, can lead to rheumatoid arthritis,” Michaud, who wasn’t involved in the study, said by email.

“Not getting enough sleep and continuous repetitive tasks can lead to added stress that can impact your immune system,” Michaud added. “The more triggers to the immune system just increase the chances for an irregular response by it that may lead to an autoimmune disease like rheumatoid arthritis.”