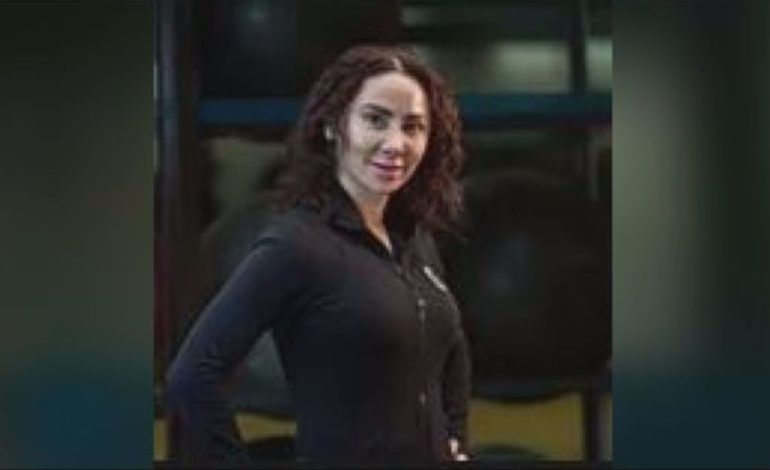 FARMINGTON HILLS ― A 16-year-old boy accused of killing his mother by pushing her out a window of their mansion, will be tried as an adult, police announced Monday.

Nada Huranieh, 35, was found dead on the patio outside the family’s home at around 6:40 a.m. on Monday.

Officers originally believed Huranieh’s fall from the second-story window was an accident, but days later, her son was taken into custody when evidence indicated her death had been intentional.

The teenager was taken into custody by Farmington Hills police and was being held at the Oakland County Children’s Village, a juvenile detention center in Farmington Hills.

A warrant for second-degree murder was issued for the 16-year-old. He was arraigned Monday and denied bond. He was told to surrender his passport.

He is scheduled to return to court Sept. 15 for a pre-examination conference.

It’s unclear if anyone other than her son was involved, officials said.

Huranieh’s husband is facing illegal billing of hedicare and health care fraud in case pending out of Canton.

Anyone with information is asked to call the Farmington Hills Police Department at 248-871-2610.