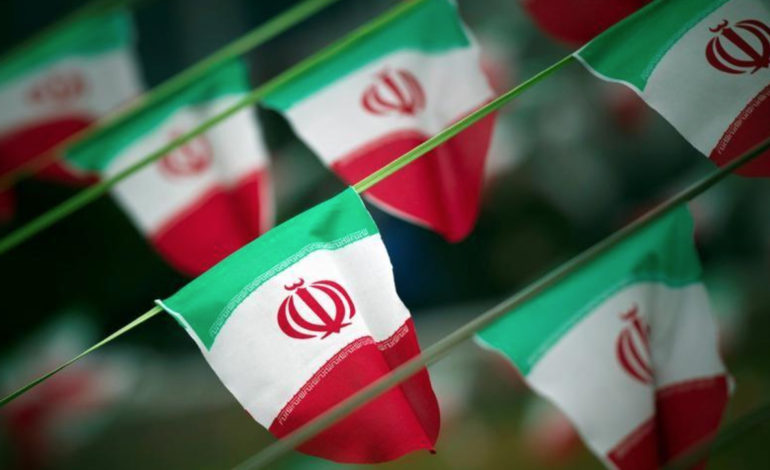 NEW YORK – Iran has dismissed a U.S. demand for U.N. nuclear inspectors to visit its military bases as “merely a dream” as Washington reviews a 2015 nuclear agreement between Tehran and six world powers, including the United States.

President Donald Trump has called the nuclear pact – negotiated under his predecessor Barack Obama – “the worst deal ever”. In April, he ordered a review of whether a suspension of nuclear sanctions on Iran was in the U.S. interest.

“Iran will never allow such visits. Don’t pay attention to such remarks that are only a dream.” an Iranian government spokesman responding to Nikki Haley, U.S. ambassador to the U.N. demand that Iranian military sites be inspected by IAEA.

The U.S. ambassador to the United Nations, Nikki Haley, last week pressed the International Atomic Energy Agency (IAEA) to seek access to Iranian military bases to ensure that they were not concealing activities banned by the nuclear deal.

“Iran’s military sites are off limits … All information about these sites are classified,” Iranian government spokesman Mohammad Baqer Nobakht told a weekly news conference broadcast on state television. “Iran will never allow such visits. Don’t pay attention to such remarks that are only a dream.”

Under U.S. law, the State Department must notify Congress every 90 days of Iran’s compliance with the nuclear deal. The next deadline is October, and Trump has said he thinks by then the United States will declare Iran to be non-compliant.

Under terms of the deal, the international nuclear watchdog can demand inspections of Iranian installations if it has concerns about nuclear materials or activities.

IAEA inspectors have certified that Iran is fully complying with the deal, under which it significantly reduced its enriched uranium stockpile and took steps to ensure no possible use of it for a nuclear weapon, in return for an end to international sanctions that had helped cripple its oil-based economy.

During its decade-long stand-off with world powers over its nuclear program, Iran repeatedly rejected visits by U.N. inspectors to its military sites, saying they had nothing to do with nuclear activity and so were beyond the IAEA’s purview.

Shortly after the deal was reached, Iran allowed inspectors to check its Parchin military complex, where Western security services believe Tehran carried out tests relevant to nuclear bomb detonations more than a decade ago. Iran has denied this.

Under the 2015 accord, Iran could not get sanctions relief until the IAEA was satisfied Tehran had answered outstanding questions about the so-called “possible military dimensions” of its past nuclear research.

Iran has placed its military bases off limits also because of what it calls the risk that IAEA findings could find their way to the intelligence services of its U.S. or Israeli foes.

“The Americans will take their dream of visiting our military and sensitive sites to their graves…It will never happen,” Ali Akbar Velayati, a top adviser to Supreme Leader Ayatollah Ali Khamenei, Iran’s highest authority, told reporters.

Subdued atmosphere dominates protest in front of the Lebanese embassy in Washington, D.C.