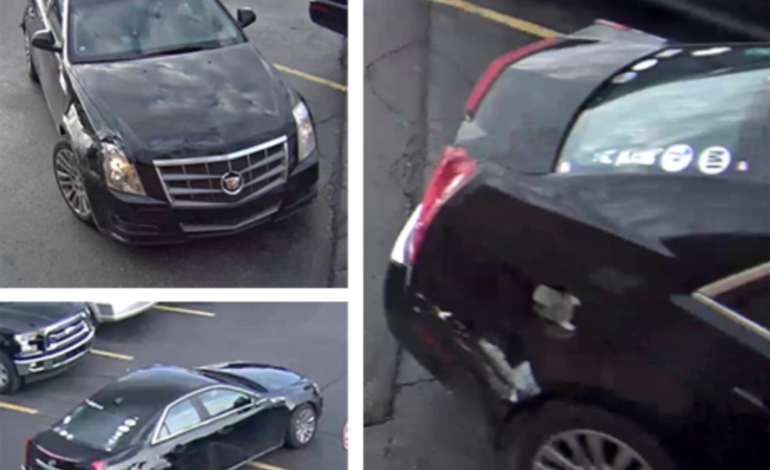 Dearborn — Shortly after news spread of a man who threw commercial-grade fireworks into the chapel of a Dearborn Church, a 43-year-old Inkster resident was identified as the suspect.

Dearborn Police said in a press release that had been arrested in Inkster on a similar charge and was currently in custody at the Inkster Police Department.

The suspect is expected to be arraigned in the 19th District Court on Thursday August 31 at 10 a.m.

Dearborn Police Chief Ronald Haddad stated “I am grateful that we were quickly able to apprehend this suspect before his actions escalated even further.”