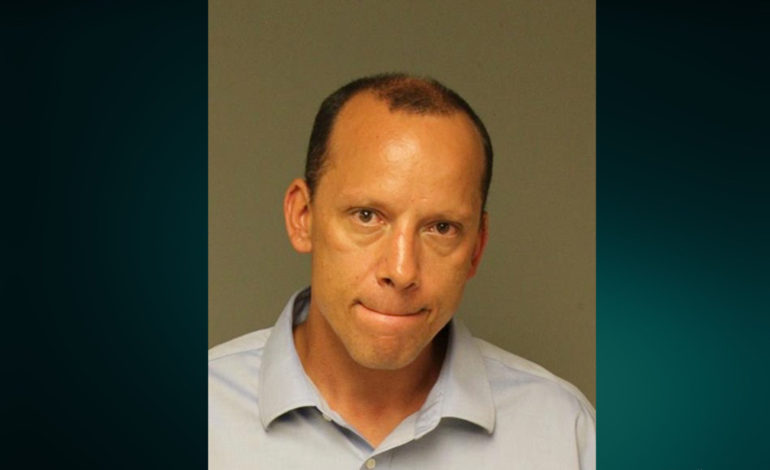 DEARBORN – David Allen Cerne, the arsonist who threw an explosive into a Dearborn church, was arraigned on August 31 by Judge Mark Somers in the 19th District Court, according to police.

While prayer was taking place at Divine Child Church on Wednesday morning, Cerne threw a commercial grade firework into the chapel.

A Bible was burnt, but no one was harmed.

Witnesses told officers he fled in a newer Cadillac that had multiple stickers placed on the rear window and rear bumper.

The Wayne County Prosecutor’s Office authorized arrest warrants for 3rd Degree Arson, Arson-Preparation to Burn Real Property, Malicious Destruction of Property, and Habitual Offender Second Notice.Cerne was arraigned for a second crime, related to placing explosives in a trash on August 23, near Cherry Hill and Telegraph.

Dearborn Police Chief Ronald Haddad stated, “I am grateful that we were quickly able to apprehend this suspect before his actions escalated even further.”