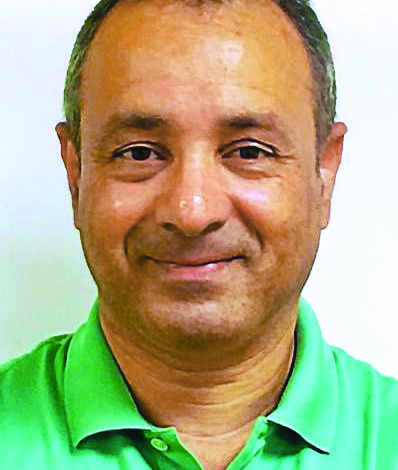 DEARBORN — Henry Ford College has named Sam Bazzi to be the college’s first Arab American community liaison. The position is in its first year and will attempt to, “promote the mission of HFC within the Arab American community, continue to build and nurture personal relationships and facilitate a productive dialogue regarding educational issues, policies, projects and events with various Arab American institutes and the Dearborn Public Schools,” according to a HFC press release .
Bazzi will continue to teach math at the college this semester.

He will be in charge of communicating on behalf of the college with all the Arab American organizations in the community.

Bazzi is a native of Lebanon and graduated from Lebanese University in Beirut with a bachelor’s degree in mathematics.

He subsequently earned his master’s degree from Wayne State University.