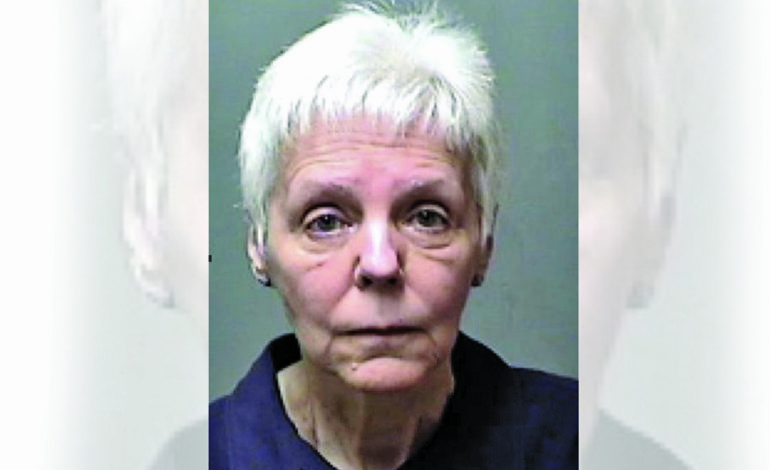 DEARBORN — On August 30, former Dearborn City Clerk Kathleen Buda, who’d previously pled no contest to several felonies, was ordered by Judge Lawrence S. Talon to reimburse the city for its pension contributions from the date of the offense until her retirement, which totaled $2,716.88.

Buda was sentenced to 24 months probation on an embezzlement charge on July 24. Her pension will be permanently reduced by $52.11 per month and she was also required to reimburse the pension system for that amount from the date of her retirement through July 31, 2017, which totals $909.23.

Buda pled guilty to embezzlement in exchange for the dismissal of three charges of larceny in a building and three counts of misconduct in office.
Talon had previously ordered that she should be stripped of her share of pension from the time she pleaded guilty in December 2015 until the date of her retirement Feb. 17, 2016.

On Dec. 16, 2015, Michigan State Police investigators obtained a warrant and seized several boxes of documents and other property from Buda’s office on suspicion she was stealing residents’ money.

Three of Buda’s close coworkers told the Michigan State Police in October 2015 that they’d begun noticing her often taking cash from the clerk’s window directly to her office, where nobody would see her.

She would return the box to the cashier’s office with only minimal change and checks.

Other times, employees would notice large sums had disappeared overnight from the cash box when Buda had late meetings. The box was stored in a locked room. Coworkers would find just an envelope of small change in the box the next day.