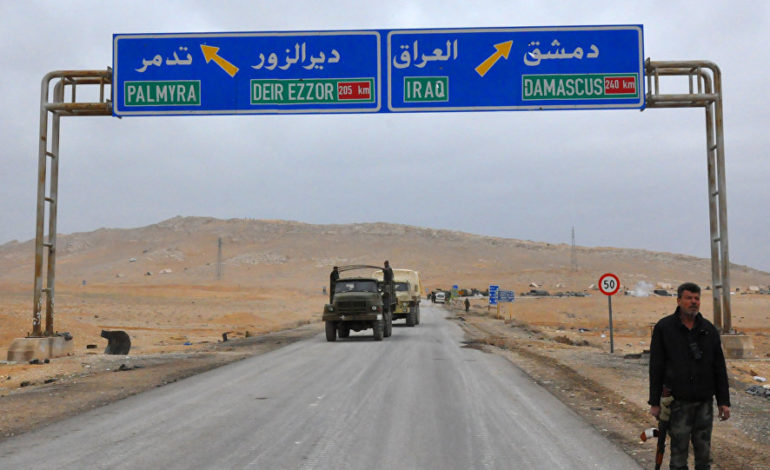 BEIRUT  – The governor of Syria’s Deir al-Zor province, Mohammed Ibrahim Samra, said the Syrian army would reach Deir al-Zor city, which has been besieged by ISIS for years, within 48 hours.

Syria’s army and its allies raced towards their enclave in Deir al-Zor after a rapid advance on Sunday, seeking to relieve it after years of ISIS siege as their defenses suddenly collapsed. 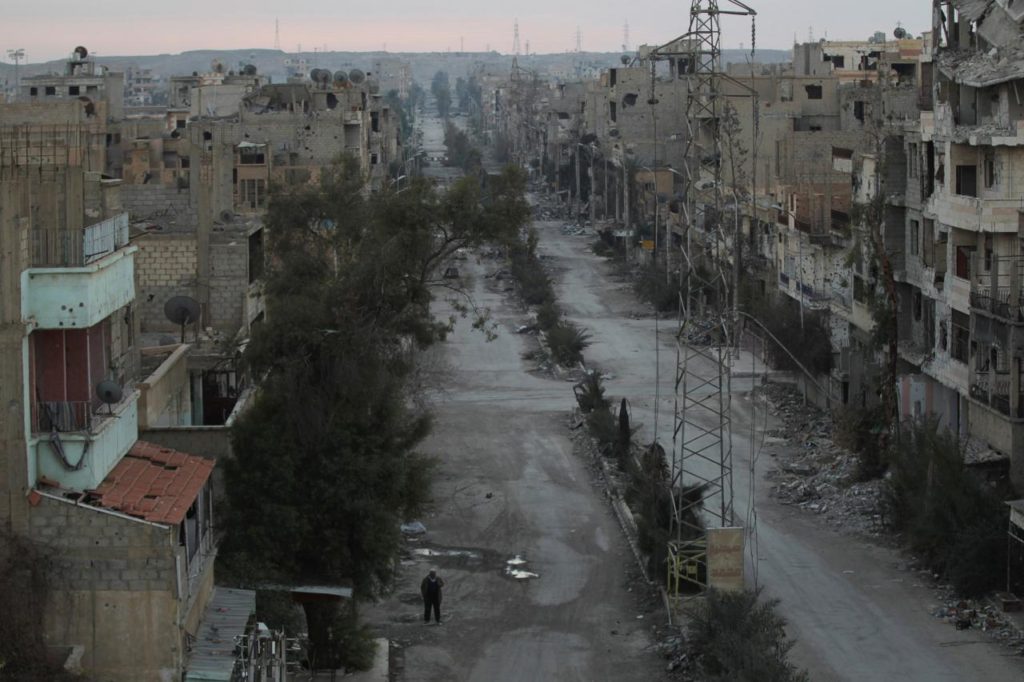 Syrian President Bashar al-Assad has focused this year on the campaign in Syria’s desert, striking eastwards in a multi-pronged assault to restore Deir al-Zor, where ISIS has held half the city and all the land around since 2014.

Sunday’s advance brought the army and its allies to about 10 km (6 miles) from the city, said the a military media unit run by the army’s ally, Lebanon’s Hezbollah group. On Friday, it reported the army was still 30 km (19 miles) away after capturing Jebel al-Bashri.

A war monitor, the Britain-based Syrian Observatory for Human Rights, said the army had advanced even farther, reaching the border of the besieged garrison’s army camp on the western edge of Deir al-Zor.

Intense fighting is taking place as the army attempts to break through ISIS lines to join up with the besieged garrison, the Observatory reported.

Syrian state television reported that ISIS was in a state of collapse in the face of the army’s progress. A Syrian military source had said on Saturday the army had also advanced eastwards from Sukhna, on the main road between Damascus and Deir al-Zor, along a parallel route of attack.

Pro-government forces are also fighting to eradicate a large ISIS enclave they left to their rear in central Syria as they advanced towards Deir al-Zor.