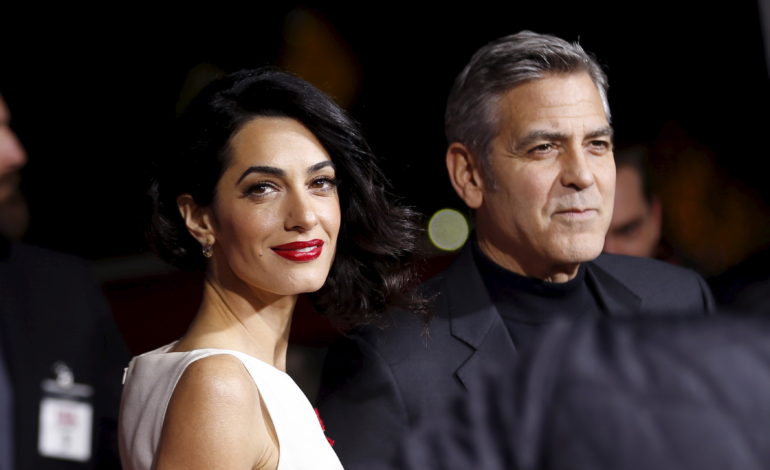 An Aug. 12 rally in the town organized by neo-Nazis and other white supremacists led to counter-protests and the death of a woman when a car plowed into the crowd. The street battles triggered a political crisis for President Donald Trump, who praised “very fine people” on both sides of the fight.

“What happened in Charlottesville, and what is happening in communities across our country, demands our collective engagement to stand up to hate,” the Clooneys said in a joint statement.

The donation comes from the Clooney Foundation for Justice, which the couple established in 2016 to promote justice in classrooms and courtrooms around the world.

Southern Poverty Law Center President Richard Cohen thanked the Clooneys for “standing with us at this critical moment in our country’s fight against hate.”