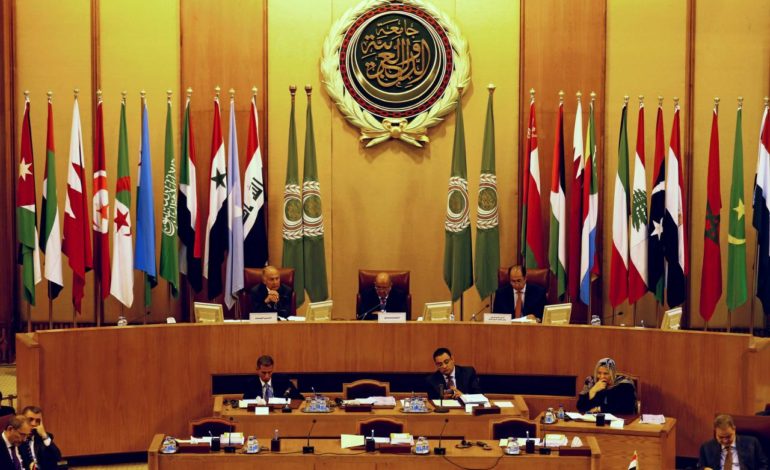 CAIRO ― Diplomats from Qatar and the four states boycotting it exchanged heated words at an Arab League meeting on Tuesday.

Tensions flared after Qatar’s Minister of State for Foreign Affairs Sultan bin Saad al-Muraikhi discussed the boycott in his opening speech despite the Gulf dispute not being on the agenda.

“Even the animals were not spared, you sent them out savagely,” Muraikhi said, referring to the thousands of camels left stranded on the border between Qatar and Saudi Arabia after borders were closed.

Saudi Arabia, the UAE, Egypt and Bahrain cut diplomatic and trade links with Qatar on June 5, suspending air and shipping routes with the world’s biggest exporter of liquefied natural gas, which is home to the region’s biggest U.S. military base.

During his speech, Muraikhi referred to Iran as an “honorable country” and said ties had warmed with its neighbor since the blockade.

In response, Ahmed al-Qattan, Saudi Arabia’s envoy to the Arab League, said: “Congratulations to Iran and soon, God willing, you will regret it.”

The exchange descended into a row during which Muraikhi and Qattan each told the other to be quiet.

Qatar backed a Muslim Brotherhood government in Egypt before it was overthrown by the military in 2013. The Arab states have demanded Qatar sever any links with the Brotherhood and other groups they deem to be terrorist, ideological or sectarian.