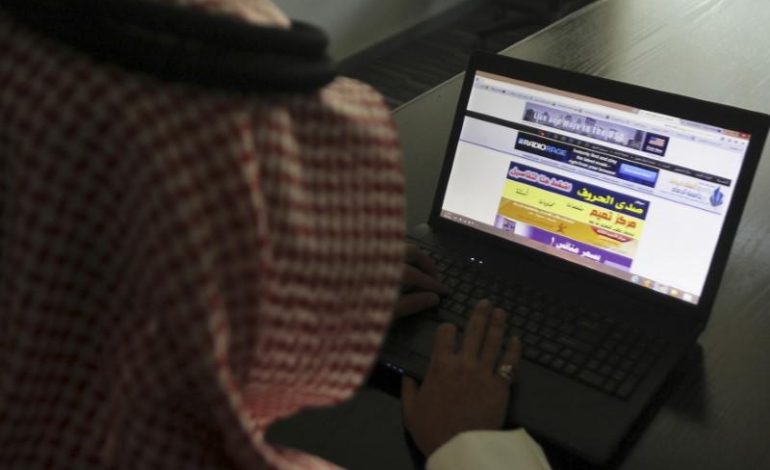 Saudi Arabia ― The Saudi Kingdom has urged its people to report subversive comments spotted on social media via a phone app, a move denounced by a human rights watchdog as “Orwellian”.

The appeal, announced on a Twitter account run by the interior ministry late on Tuesday, coincides with an apparent crackdown on potential government critics and a call by exiled opposition figures for demonstrations.

“When you notice any account on social networks publishing terrorist or extremist ideas, please report it immediately via the application #We‘re_all_security”, it said, referring to a mobile phone app launched last year to enable civilians to report traffic violations and burglaries.

Exiled Saudi critics have called for demonstrations on Friday to galvanize opposition to the royal family and prominent clerics, intellectuals and activists, including prominent Islamist cleric Sheikh Salman al-Awdah, have been detained this week, activists say.

Activists circulated lists of people detained on social media showing the number had risen to around 30 on Wednesday, including some with no clear links to Islamist activity or obvious history of opposition.

Protests are banned in Saudi Arabia, as are political parties. Unions are illegal, the press is controlled and criticism of the royal family can lead to prison.