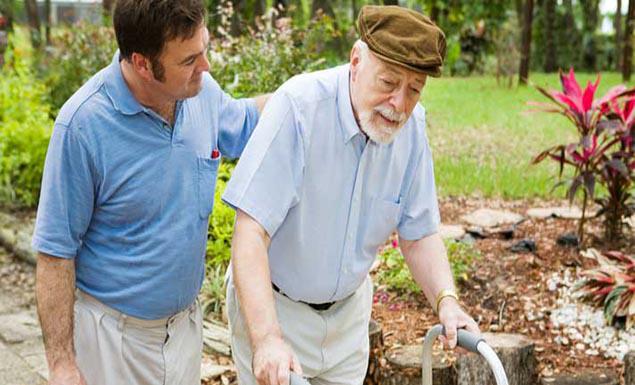 Older adults who smoke are more likely to become physically frail than their counterparts who are former smokers or never used tobacco products, a recent study suggests.

Researchers studied people age 60 or older in the U.K. who had not yet developed so-called frailty, a term that describes a lack of robustness and physical reserves that leaves a person more vulnerable to disability when they become ill or experience an injury like a fall.

After four years of follow-up, smokers were 60 percent more likely to become frail than participants who didn’t smoke.

“Those who quit smoking in the past did not have the same increased risk of frailty, which suggests that stopping smoking is likely to have benefits even if late in life,” said study leader Dr. Gotaro Kojima of University College London.

“It could potentially decrease the risk of becoming frail,” Kojima said by email.

While frailty is associated with aging, it’s not inevitable. Symptoms can include weight loss, fatigue, slow walking speed, low levels of physical activity and reduced muscle mass. Frail elders are at higher risk for falls, fractures, hospitalizations and cognitive decline.

To see if smoking might influence the risk of frailty, researchers analyzed data from a nationally representative U.K. survey of 2,542 older adults.

At the start of the study, 56 percent of participants were considered “robust” because they reported no signs of frailty. The rest had one or two symptoms of frailty, but not enough to be classified as frail.

Overall, 1,113 participants were former smokers and another 261 people currently smoked.

Current smokers had an increased risk of frailty even after researchers accounted for other factors that can play a role, such as age, gender, alcohol use, education, income and cognitive function.

Past smokers, however, didn’t appear to have an increased risk of frailty. There also wasn’t a difference in frailty risk based on whether ex-smokers had quit at least a decade earlier or more recently, researchers report in Age and Ageing.

The picture looked different, however, when researchers examined chronic obstructive pulmonary disease (COPD), a common complication of smoking that makes it difficult to breathe. COPD is linked with an increased risk of balance difficulties, muscle weakness, thinning bones, blackouts and falls.

When researchers accounted for COPD, current smoking no longer appeared to influence the risk of frailty. This suggests that smokers are more apt to become frail because of COPD rather than from smoking itself, the authors conclude.

The findings should offer smokers yet another reason to quit, said Dr. Teemu Niiranen, a researcher with Boston University’s Framingham Heart Study.