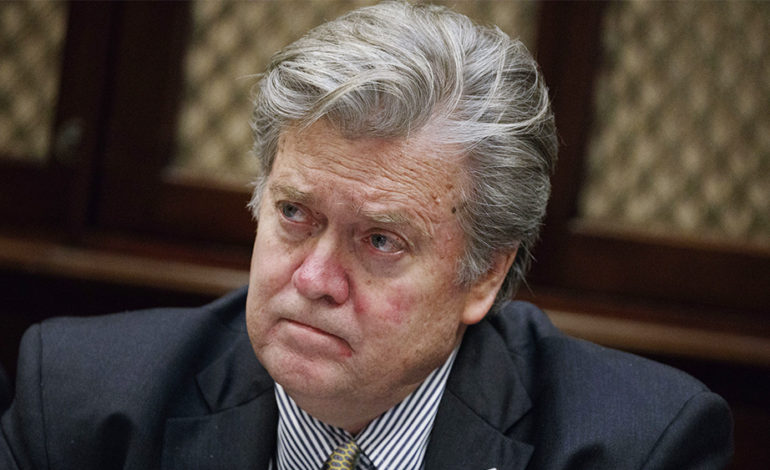 WASHINGTON ― Republican infighting over the fate of immigrants brought illegally to the United States as children could be so vitriolic that the party loses control of the U.S. House of Representatives next year, Steve Bannon, a former adviser to President Trump, said in an interview airing on Sunday.

Bannon, whose far-right views on immigration, climate and trade helped shape Trump’s presidential campaign and his first months in office, was fired by the Republican president last month in a push to end factional fights within the White House.

In an interview with the CBS program “60 Minutes,” Bannon predicted Republicans could lose control in the House in the 2018 congressional elections because of a looming battle over what to do about 800,000 immigrants known as “Dreamers.”

Trump said last week he would scrap a program called Deferred Action for Childhood Arrivals, or DACA, that allowed the young immigrants to live and work in America.

Trump gave the Republican-controlled Congress six months to come up with an alternative, saying he would “revisit this issue” if lawmakers could not agree.