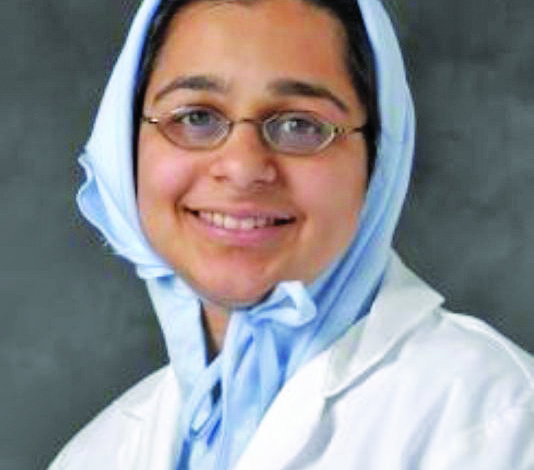 LIVONIA — A group of 17 supporters of Dr. Jumana Nagarwala, the Detroit doctor charged with performing illegal female genital mutilation, have put their homes and other assets up as collateral to raise a $4.5 million bond to release her from prison until her trial.

Nagarwala performed two genital mutilations at a clinic in Livonia on 7-year-old girls from Minnesota with the consent of their mothers.

According to WXYZ, one of the girls was told by her mother that they are going on a special girl’s trip and undergo a procedure in order to get the germs out.

Nagarwala has allegedly performed mutilation procedures on girls from other states, as well as ones in Michigan.

The procedure involves the removal of the clitoris, which is illegal because it violates the rights of women and girls. The procedure is practiced by a small sect of Shi’a Muslims, the Dawoodi Bohra, in rural areas in some Middle Eastern countries, but is banned by several international treaties.

According to WXYZ, Acting Assistant Attorney General Kenneth Blanco said Nagarwala has performed horrifying acts that were brutal regardless of her oath and that the Department of Justice will inflict full power in an attempt to stop genital mutilation to females.