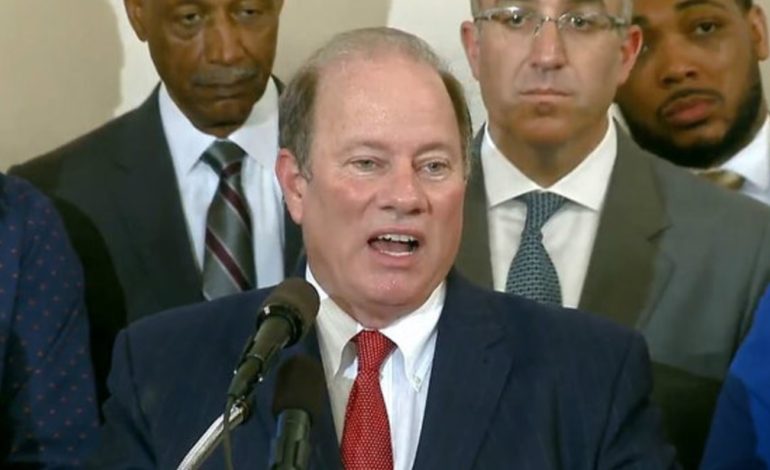 LANSING ― Detroit Mayor Mike Duggan, along with groups like the NAACP to the Michigan Chamber of Commerce and legislators from both parties, announced a plan Monday morning to reduce drivers’ car insurance bills in Michigan.

Michigan residents bear the highest insurance premiums in the nation. The new bipartisan legislation to reform no-fault insurance laws would mean Michigan drivers won’t have to pay for unlimited lifetime health insurance through their auto insurers.

The plan is expected to drive down health care costs, root out fraud and reduce the number of lawsuits statewide.

“It’s clear that no-fault is collapsing and not doing what it was designed to do, and that’s costing Michigan drivers dearly,” Duggan told reporters. “People are paying too much, forcing them to cut back on other necessities so they can afford to drive. It leaves too many people driving uninsured or unable to drive at all because their insurance costs more than their car payment.”

“Michigan drivers are paying the highest rates in the county because we are the only state that requires everyone to buy bonus medical plans many don’t want and other don’t need.” Leonard said.

Under the no-fault reform legislation: