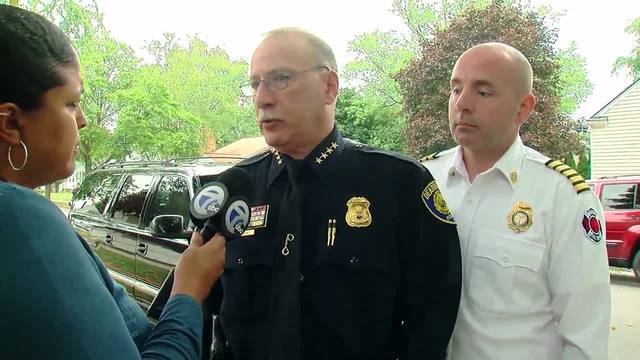 DEARBORN— Dearborn police confirmed that two 3-year-old boys were shot by another child who was playing with a firearm at a Dearborn home daycare on Harding Street at 10:30 a.m. Wednesday.

The firearm was reportedly inside the home. One child was sent to Beaumont Hospital, but then airlifted to the trauma center at Children’s Hospital in Detroit, where the second child was sent. They were both listed in critical condition.

One child was shot in the shoulder and is expected to recover, while the other suffered an injury to the face and is in stable, but still critical condition.

Both children remained hospitalized as of Thursday.

The children at the home were safely taken to the Dearborn Police Department where they were picked up by their parents.

“There were several children and at least one adult, possibly more [inside the house],” he said.

Police said Thursday they have conducted interviews with all parties involved and are in the process of completing the investigation. Investigators will be meeting with the Wayne County Prosecutor’s Office to decide whether or not charges will be filed in this case.

The daycare center is not licensed, according to reports.