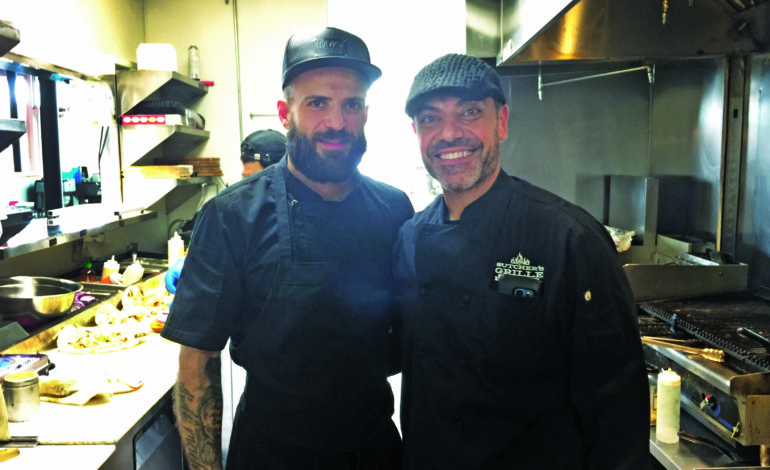 DEARBORN — The Butcher’s Grille isn’t your ordinary butcher’s shop. Yes, you can pick up fresh cuts of halal meat to take home, but you can also have it cooked on site and eat it there.

Founder Samer Saad said the success the restaurant/butcher shop has experienced since its opening in April of 2016 is because of the continuous hard work the staff— which he refers to as a family— does as a team.

In March Saad sold the business to Mid-East Fast. He said the business purchased his company because it wants to be a part of the new style of fresh foods and fresh quality. Saad remains the manager of The Butcher’s Grille.

He’s a butcher by trade and has been his entire life. He first worked in his father’s butcher shop, Saad’s Wholesale Meats, which now provides the meat for the business.

The elder Saad immigrated to Dearborn with his wife in the 1970’s, bringing with him countless generations of butcher experience, Saad said.

According to Saad, Mid-East Fast is opening a location in Flint and that three others are being scouted.

He just signed the lease for the building next door to the location in Dearborn and is expanding the original restaurant.

Jawdat Hashen, executive chef at the Butcher’s Grille, joined the team near the time the business was sold to the franchise.

He also said The Butcher’s Grille tries to diversify its menu.

“I don’t mind being in all of them, I just don’t want to be labeled as (just) one of them,” Saad told The AANews with a laugh about the possibility of being grouped into one section of Yelp.