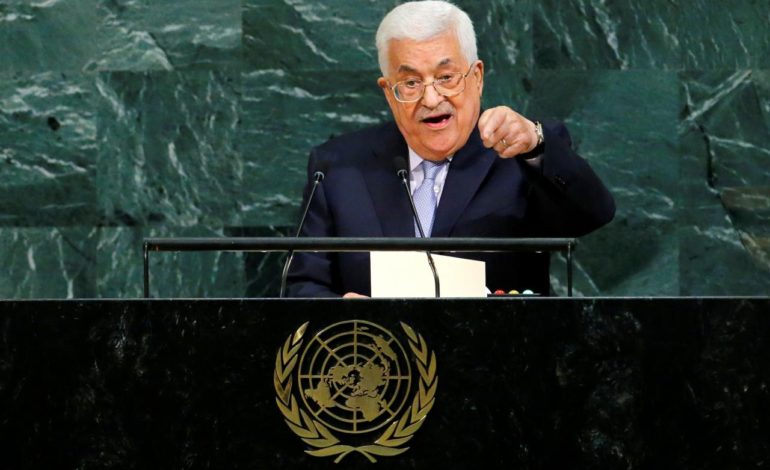 JERUSALEM ― Interpol voted on Wednesday to admit the State of Palestine as a member over Israeli objections at the international police organization’s general assembly in Beijing.

The decision came despite Israeli efforts to delay a vote and Prime Minister Benjamin Netanyahu said in a statement that the Palestinians’ joining the global police agency contravened signed agreements with Israel.

Israel had argued that Palestine is not a state and that it is ineligible to join. Under interim Israeli-Palestinian peace deals, a Palestinian Authority was granted limited self-rule in the occupied West Bank and the Gaza Strip.

Shortly before the vote in the Chinese capital, the Israeli Foreign Ministry said Israel’s efforts to delay the ballot until next year had failed.

“This victory was made possible because of the principled position of the majority of Interpol members,” Palestinian Foreign Minister Riyad al-Maliki said in a statement.

Interpol said membership applications by the State of Palestine and the Solomon Islands were approved at its annual general assembly by more than the required two-thirds majority of votes. The organization now has 192 members.

A Palestinian bid to join last year, at an Interpol conference in Indonesia, was foiled by what Israel said was its diplomatic campaign against it.

Netanyahu’s statement said Palestinian membership of Interpol was one of the issues discussed during a meeting with President Trump’s Middle East envoy, Jason Greenblatt, who is visiting the region.