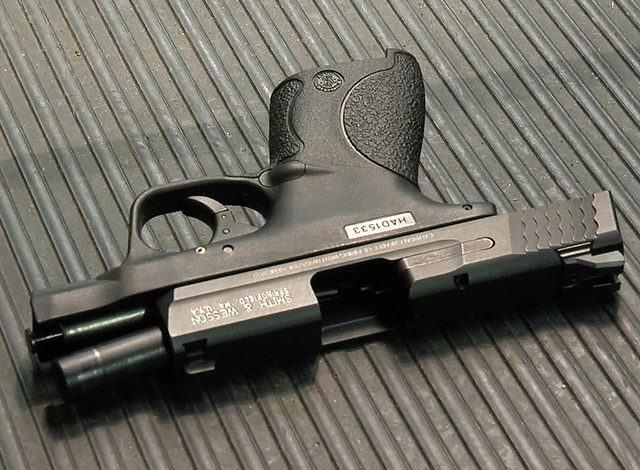 LANSING — A debate on the right to carry concealed weapons appears to have taken shape in the Michigan legislature. Amber McCann, the spokeswoman for Senate Majority Leader Arlan Meekhof (R-West Olive), told the Free Press that carrying a gun on a school campus is disruptive, so allowing a concealed-carry gun would be a logical replacement for that issue.

“He feels it’s an outstanding issue,” McCann said. “The question of being able to openly carry in a school can be disruptive for a learning environment and permitting concealed-carry could resolve that. It’s a discussion worth having.”

The bills under study suggest issuing gun permits to people if they go through the required training. It also gives them permission to have concealed weapons on their person in gun-free zones and goes as far as prohibiting schools, community colleges and public entities from passing policies that ban guns.

“We’ve sent bills to the governor about guns and he’s vetoed them,” McCann said. “It wouldn’t be productive to vote on any bill dealing with (a) Second Amendment issue that is just going to be vetoed.”

Michigan has had a history dabbling with gun laws, but events happening around the country have hindered the passing or continuance of these bills.