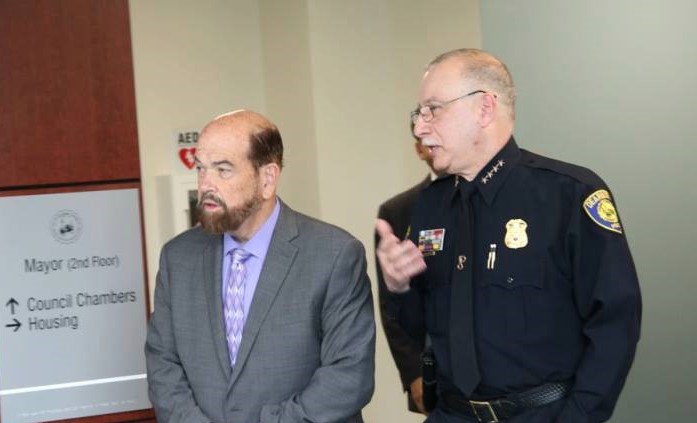 Some of the officials named in the suit are Mayor John O’Reilly and police Chief Ron Haddad.

The Detroit News broke the story and stated that Akunrounmu’s lawyer Vincent Lorelli alleged that officials in Dearborn had a mug shot of the correct physical therapist in their possession, claiming that they “knew what Dr. Oniango looked like.”

Also mentioned, was that the photograph of Akunrounmu looked to be altered from a personal photo.

“This photo was altered by the City of Dearborn for their own wrongful use,” said Lorelli.

By using the wrong photo, it was implied that Akunrounmu’s was the one accused of felonious drug charges which possibly tainted the good reputation he accrued over many years.