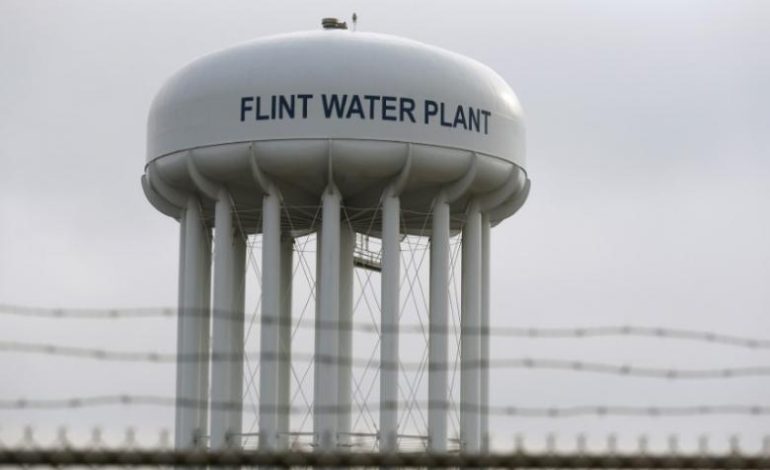 FLINT- Michigan’s top medical official will be charged with involuntary manslaughter for her role in the city of Flint’s water crisis, which was linked to an outbreak of Legionnaires’ disease that caused at least 12 deaths, state prosecutors said on Monday.

The state intends to add involuntary manslaughter and misconduct in office to the other charges of obstruction of justice and lying to police that Wells already faces, a spokeswoman for Michigan Attorney General Bill Schuette said.

Jerold Lax, an attorney for Wells, said he first learned of the proposed additional charges at a pre-trial hearing on Monday when special prosecutor Todd Flood announced the state’s intention to file them.

Flood “indicated on the record that he would be providing us some additional information in relation to the charges,” Lax said, adding that he had no further comment.

The charges stem from more than 80 cases of Legionnaires’ disease that were believed to be linked to the water in Flint after the city switched its source from Lake Huron to the Flint River in April 2014.

Wells was among six current and former Michigan and Flint officials charged in June. The other five, including Michigan Health and Human Services Director Nick Lyon, were charged at the time with involuntary manslaughter stemming from their roles in handling the crisis.

Involuntary manslaughter is a felony that carries a sentence of up to 15 years in prison.

In court documents, prosecutors had previously said Wells lied to police about when she became aware of the Legionnaires’ outbreak and that she threatened a team of independent researchers who were studying the source of the disease.

Flood said Monday he was seeking the new charges based on new review of documents and testimony that came out last week, the Detroit Free Press reported.

The crisis in Flint erupted in 2015 when tests found high amounts of lead in blood samples taken from children in the predominantly black city of about 100,000. The more corrosive river water caused lead to leach from pipes and into the drinking water.