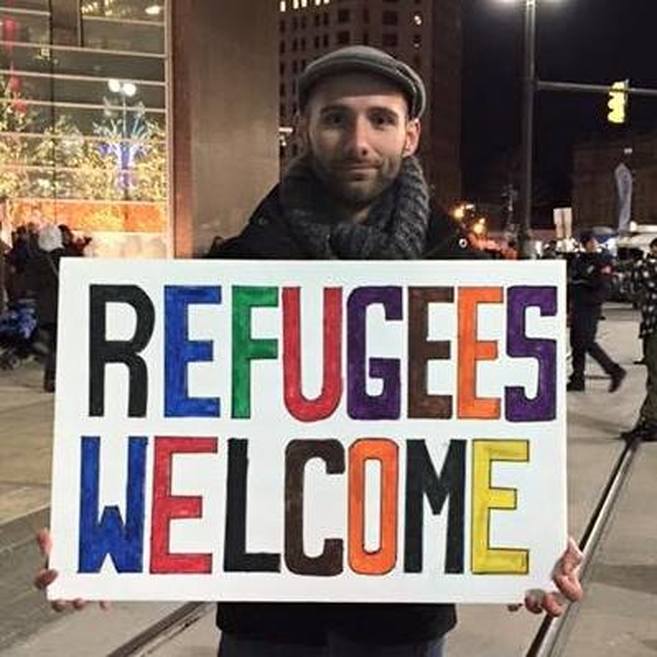 WEST BLOOMFIELD, MI – Refugees in Wayne, Oakland, Macomb and Washtenaw counties are contributing to the region’s economy and helping grow its population, according to a new study released Tuesday.

The study by Global Detroit and the University of Michigan’s School of Public Policy said, over the past decade, about 21,000 refugees have resettled in southeastern Michigan, contributing last year between $230 million and $295 million to the economy. About 90% of the refugees who settled in southeastern Michigan from 2007-16 are from Iraq, with an additional 7% from Syria.

The study said that resettling refugees in southeastern Michigan created between 1,800 and 2,300 jobs. Refugees are also bringing more people to a region facing population challenges, the study said. Michigan is the only state in the U.S. to have fewer residents now than in 2000, and so refugees and other immigrants can help the state grow.

“These new Michiganders have been a source of strength to the Michigan economy: launching new businesses, providing much-needed labor, and achieving self-sufficiency within a very short time after their arrival,” said Steve Tobocman, a former state representative in Detroit who is Executive Director of Global Detroit and one of the study’s principal authors. “Our research verifies that being welcoming to refugees is in our own economic self-interest.”

This study is being released at a time when President Donald Trump is seeking to crack down on the refugee influx. His administration announced last month that the U.S. would take in only 45,000 refugees in the coming year, the lowest amount in decades, the study said.

Other findings of the study include:
– Spending by refugee households who arrived between 2007-2016 contributed $164 million to $211 million in annual spending, supporting up to 1,690 jobs.

– A conservative estimate suggests that these refugees own 438 businesses who collectively spend $70 to $90 million a year, providing 319 to 410 local jobs.

– In southeastern Michigan, most refugees over the past decade were resettled in Oakland County (53% of the southeast Michigan total) and Macomb County (34% of the total). Less than 2% of refugees in the region were resettled in the city of Detroit.