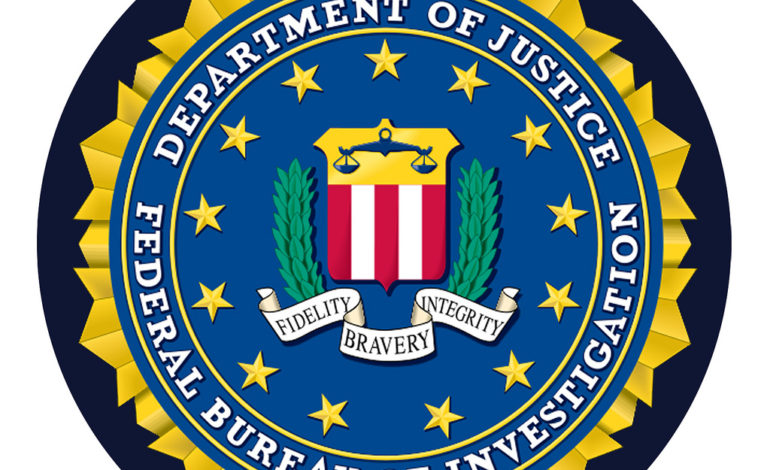 DETROIT — The Federal Bureau of Investigation Division in Detroit (FBI) issued a statement on Wednesday, that the FBI, along with the National Center for Missing and Exploited Children (NCMEC), rescued 84 minors from human traffickers, and 120 traffickers were arrested. The operation was conducted nation- wide titled “Operation Cross Country XI.”

The large scale operation took place October 12 to October 15. The focus was on underage human trafficking. The FBI Director Christopher Wray said the FBI has no greater mission than to protect the nation’s children from harm.

“Unfortunately, the number of traffickers arrested, and the number of children recovered, reinforces why we need to continue to do this important work,” Wray said. It was also stated that the operation took place in hotels, casinos, and truck stops, as well as on street corners and Internet web- sites. The FBI said that the youngest victim re- covered was 3-month-old.

The average age of the rescued victims was 15-years-old. Also stated was that minors recovered during the operation are given assistance from state protective services and aid through the FBI’s Victim Services Division. In some cases, those rescued are offered other services, including medical and mental health counseling.

“Child sex trafficking is happening in every community across America, and at NCMEC, we’re working to combat this problem every day,” said John Clark, NCMEC president and chief executive officer.