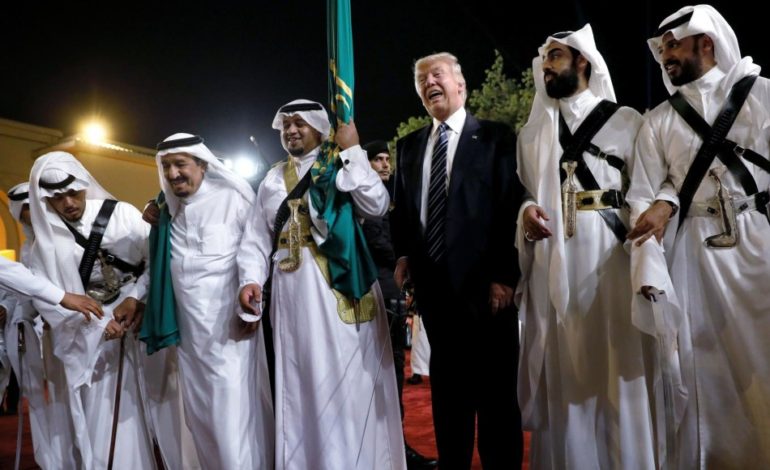 WASHINGTON, D.C. — A poll released this month indicates that about 75 percent of Americans surveyed believe the United States should remain engaged in the Middle East, with about 50 percent of those saying the U.S. should stay engaged while allowing for those in the Middle East to resolve their conflicts. The remaining 25 percent of that group support not only staying engaged in the region, but taking a more active role to limit or end conflicts.

The other 25 percent of those surveyed said the U.S. must vacate the Middle East.

The Middle East Institute conducted a poll through Ipsos, using a using a sample of around 1,000 adults over the age of 18.

The poll was conducted online in English from June 21 to June 22, and those interviewed were from the continental U.S., Alaska and Hawaii.

Only 14 percent said the U.S. should accept more refugees from the Middle East and 28 percent believe that America and countries in the Muslim world are allies in the fight against terrorism.

Another notable result from the poll is that 54 percent are in favor of pushing Israel to “make concessions to the Palestinians for peace”, and 73 percent of Americans are in support of America’s military backing of Israel.