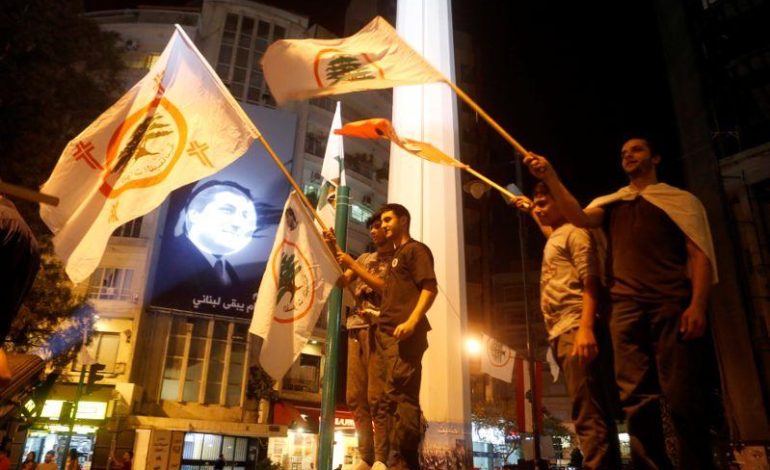 BEIRUT ― Lebanon’s top court on Friday sentenced Habib Shartouni to death for the 1982 assassination of president-elect Bashir Gemayel, an event that was a turning point in Lebanon’s 15-year civil war.

Shartouni, a member of the Syrian Socialist Nationalist Party (SSNP), admitted his part in the bombing in the 1980s and was tried in absentia after escaping from prison in 1990 following eight years in detention.

He was quoted in an interview in Lebanon’s al-Akhbar newspaper on Thursday saying the timing of the trial was political and that he had lived in Syria between 1994 and 2004. He did not reveal his present location.

Gemayel was killed less than a month after he was elected president and soon after he agreed to start discussing diplomatic ties with Israel. His assassination occurred during Israel’s 1982 invasion of Lebanon, one of the bloodiest episodes in the civil war.

His death in a bombing that killed 32 other people on Sept. 14, 1982, still resonates among many Lebanese and triggered the massacre of Palestinians in Beirut’s Sabra and Chatila refugee camps.

Supporters of both Shartouni and Gemayel have protested outside the court during the hearings.

Gemayel was head of the Lebanese Forces Christian militia, locked in conflict with leftist, Muslim and Palestinian factions, and his candidacy was backed by Israel.

Its invasion was aimed at driving from Lebanon the Palestine Liberation Organisation (PLO), as well as the Syrian army, which had entered in 1976 as part of a peace deal.

After his assassination, Israel entered the capital Beirut and allowed Gemayel’s militia, the Lebanese Forces, to access the Sabra and Chatila Palestinian refugee camps, where their fighters killed hundreds of civilian refugees.

Gemayel’s family is still one of the most important in Lebanese politics, heading the Kataeb party that was founded by his father. The Lebanese Forces militia later became a different political party headed by one of its commanders, Samir Geagea.