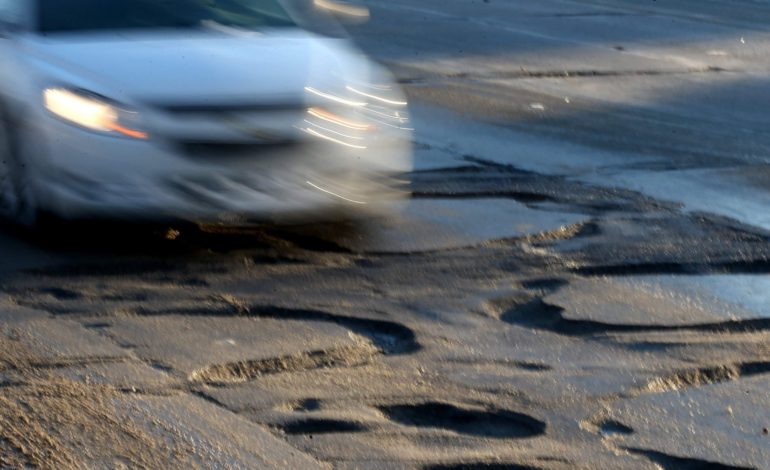 The 9-0 vote sends the borrowing to the Detroit Financial Review Commission, a state oversight board created as part of the city’s bankruptcy exit plan, and to the Michigan Finance Authority, for final approvals.

Detroit ended what was then the biggest-ever U.S. municipal bankruptcy in December 2014 after shedding about $7 billion of its $18 billion of debt and obligations.

Mayor Mike Duggan unveiled the debt plan earlier this month, saying the investment will make business districts outside of the downtown area more attractive and accessible in order to spur retail development.

The new bonds will be backed solely by Detroit’s share of gasoline taxes and vehicle registration fees, which were increased state-wide by the Michigan Legislature in 2015. The debt will be issued through the Michigan Finance Authority and privately placed with J.P. Morgan Chase in November.

The city’s improved finances led to a one-notch credit rating upgrade by Moody’s Investors Service on Oct. 13 to B1, which remains in junk territory.