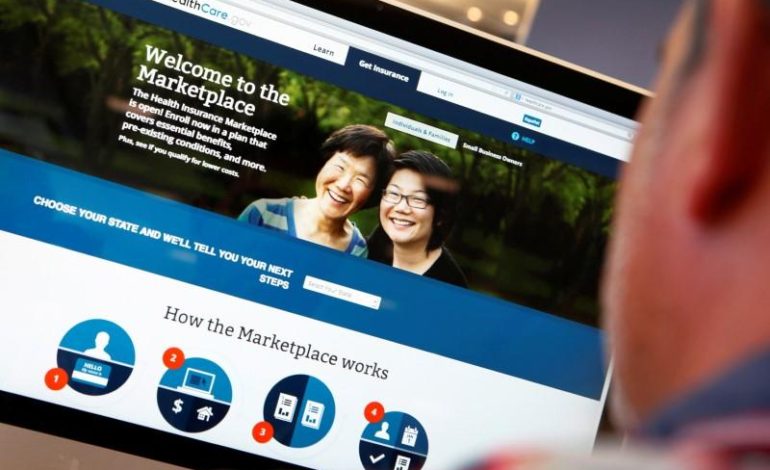 U.S. District Judge Vince Chhabria in San Francisco sided with the Trump administration, saying the government does not have to make the payments while litigation over the subsidies unfolds.