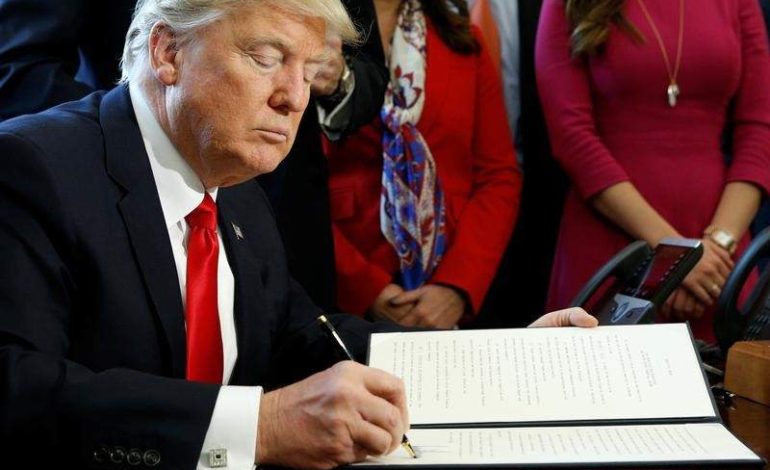 WASHINGTON – The Trump administration has not ruled out adding Uzbekistan to a list of countries named in a presidential travel ban, following Tuesday’s deadly truck attack, allegedly by an Uzbek immigrant, in New York City, a White House spokeswoman said on Wednesday.

“Look, that’s maybe something that’s looked at, but that isn’t something that we’ve called for at this time, but we certainly haven’t ruled it out,” spokeswoman Sarah Sanders said at a regular briefing.

She added that the White House would consider the suspect, Sayfullo Saipov, to be an “enemy combatant” but would not necessarily consider prosecuting him under that status. The enemy combatant designation has typically applied to detainees sent to the United States’ Guantanamo Bay prison in Cuba.