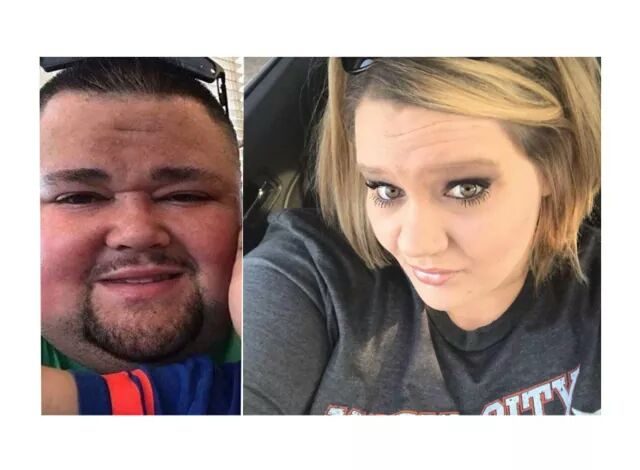 DEARBORN— A couple has been charged with several counts after their 3-year-old son shot two other toddlers in the face and shoulder on the morning of September 27.

Timothy Eubanks, 32, and Samantha Eubanks, 32, are parents to six children. According to police, the couple was running an unlicensed home daycare, located on Harding Street.

The gun used in the incident belongs to Timothy Eubanks, who left it and another unsecured gun in an upstairs bedroom, according to the Wayne County Prosecutor’s Office. The couple was arraigned on Thursday.

The couple’s children were placed with relatives. The toddler who was shot in the face is still in the hospital, while the other has been released.