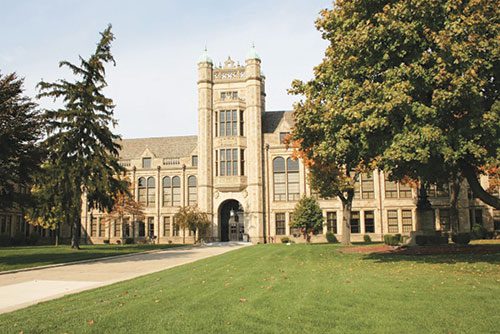 DEARBORN ― Three teens have been charged in connection to an assault on another student at Fordson High School.

The three teens, sophomores, are charged with one count of assault and battery against a 13-year-old freshman.

One of the suspects also allegedly exposed himself to the victim, according to police. Initial reports included details were too graphic to share.

“We’re taking this seriously and there was no – rumors are not accurate, there was no rape,” Dearborn Schools Superintendent Glenn Maylenko said at the time.

All three are set for a pre-trial hearing on Nov. 20.