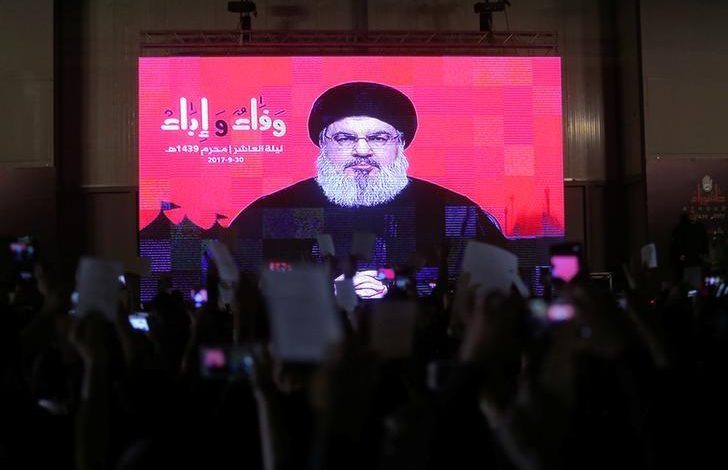 The leader of Lebanese Shi’ite group Hezbollah, Sayyed Hassan Nasrallah, said on Sunday that Saudi Arabia had forced Lebanon’s Prime Minister Saad al-Hariri to resign, and called for calm and patience in Lebanon.

Hariri, a political ally of Saudi Arabia resigned on Saturday in an unexpected declaration from the kingdom, citing a plot to assassinate him.

The resignation of the prime minister, a Sunni Muslim, toppled a coalition government that included Hezbollah.

“The resignation was a Saudi decision dictated to prime minister Saad al-Hariri and forced on him,” Nasrallah said in a televised broadcast, adding that there was no domestic reason for Hariri’s decision.

Nasrallah urged Lebanese not to hold protests in response to the resignation, saying “this will not lead to any result”.

“We urge against political escalation,” he said.

Nasrallah also said “legitimate questions” were being raised in Lebanon over whether Hariri was being detained in Saudi Arabia. Hariri allies in Lebanon have denied suggestions that he had been detained.

Saudi Arabia’s Crown Prince Mohammed bin Salman has tightened his grip on power through an anti-corruption purge by arresting royals, ministers and investors including billionaire Alwaleed bin Talal, one of the kingdom’s most prominent businessmen.