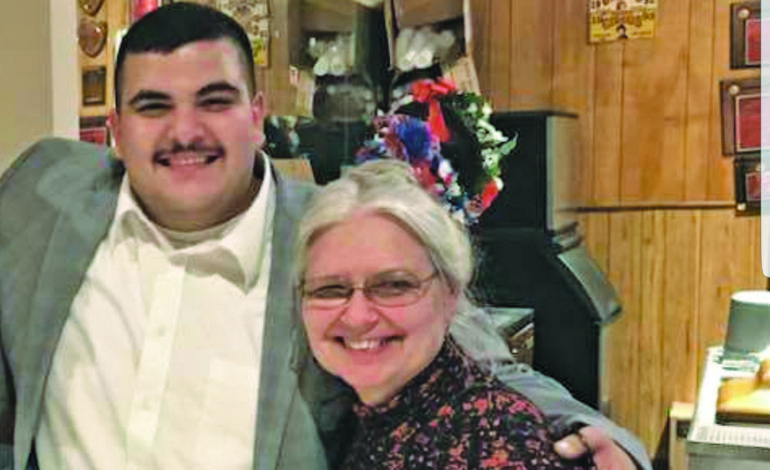 The overall voter turnout in the city’s Nov. 7 general elections was 22 percent.

In the City Council race, Fadel Al-Marsoumi became the second Arab American elected to that body. He received 1,252 votes, according to Electionreporting.com.

Al-Marsoumi was one of six candidates campaigning for three available seats. The other winners were Andrea Karpinski and Ian Perrotta. The other candidates were Monzurul Karim, Nayeem Leon Choudhury and Mohammed Al-Somiri, who received 1,183, 1,178 and 1,172 votes, respectively.

The result is askew from what occurred in the primaries when Al-Marsoumi received the least number of votes— 680— to just barely remain in contention for the three open seats.

Karpinski spoke with The AANews a few hours before the polls closed and echoed Al-Marsoumi’s sentiments. She said the differences among the Council are not cultural or religious, despite what onlookers may suspect. Rather, the differences are simple disagreements in policy. She said that the new Council needs to build on the diversity and work better together.

“We’re doing good, they come in big chunks,” One volunteer at a voting station told The AANews about how busy the day had been. “We had a line all the way out the door at one point.”