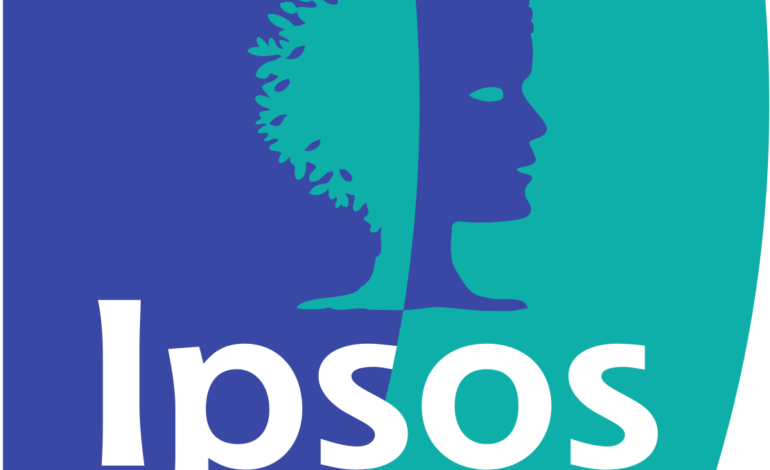 WASHINGTON — Most Americans oppose the use of a lottery system for giving immigrants permanent U.S. residence, but a majority support allowing immigrants to obtain green cards through sponsorship by U.S. employers, according to a Reuters/ Ipsos opinion poll.

The poll, released on Thursday, found that only 25 percent of Americans sup- port allowing immigrants to obtain U.S. green cards or permanent resident status through a lottery system, while 60 per- cent oppose it.

The green card lottery, also called the “diversity visa” program, aims to diversify the U.S. immigrant population by allotting 50,000 immigrant visas each year to citizens of countries that do not send many people to the United States.

The program has long been criticized by immigration hardliners in Congress, and came under renewed attack by President Trump and some Republicans after Sayfullo Saipov, an Uzbek national who came to the United States on a diversity visa in 2010, was charged in an attack last week in New York City that killed eight people.

Trump has urged Congress to kill the diversity visa lottery, which has drawn fire for being vulnerable to fraud and for posing national security risks. A 2013 bipartisan effort to reform immigration would have done away with the program, but was killed by the Republican-led House.

The recipients of the visas are chosen randomly by lottery, though they have to go through standard security checks be- fore they are granted permission to enter the United States.

Though 60 percent of all adults said they opposed allowing immigrants to obtain green cards through a lottery, a smaller percentage, just over half, said they would support a proposal to end the program. The Trump administration has targeted both legal and illegal immigration.

The Reuters/Ipsos poll was conducted online in English throughout the United States. It gathered responses from 1,278 adults and has a credibility interval, a measure of accuracy, of 3 percentage points.