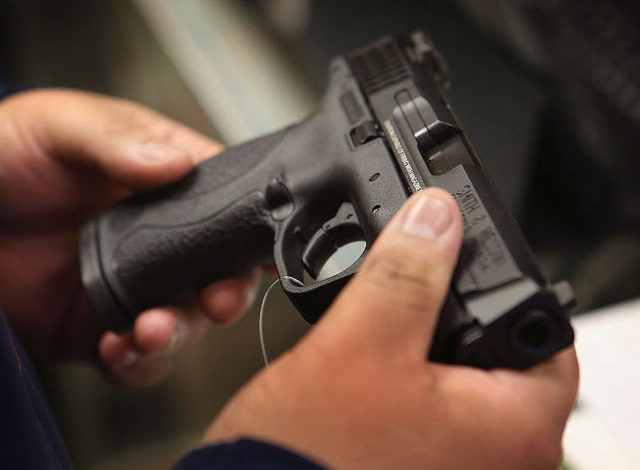 LANSING— On Wednesday, only a few days after the Texas church shooting, the Republican-led State Senate approved bills that allow licensed gun owners with extra training to legally carry inside schools, churches and other gun-free zones.

The bills now go to the GOP-led House.

Michigan law states that it is illegal for the approximately 618,000 people holding concealed weapon permits to carry guns in designated gun-free zones, but the legislation would legalize it if a license holder has an additional eight more hours of training. Private businesses could, however, stay gun-free.

Also, those who are licensed to carry would be prohibited from openly carrying or displaying their weapon purposely.

Currently, the law permits all places of worship to allow concealed weapons.

Twenty-five Republicans voted for the main bill, while one Republican and 11 Democrats voted against it.

According to ABC news, a Republican spokeswoman said school districts would be allowed to prohibit their teachers and any other employees from bringing gun with them to school under an existing law. However, a Democratic spokeswoman said that needs more clarification.

Also, property owned by public airport authorities would be pistol-free zones unless a the license holder has done the extra training.

The Senate also passed a bill that allows 18- to 20-year-olds to get a provisional concealed gun permit. The present minimum age is 21.Senators also voted on the inclusion of school districts, libraries and community colleges in a state bar on local gun regulations and to ease gun restrictions for foster parents.