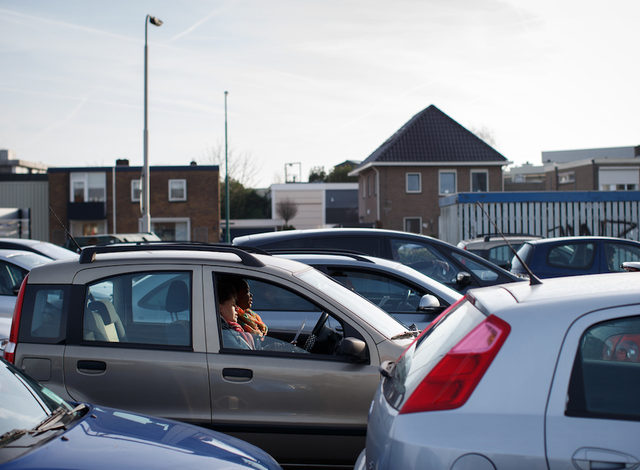 The popular misconception about the bill seems to be that if passed, it would have given drivers the option to choose a less restricting insurance coverage plan that allows them to opt out of the unlimited medical benefits requirement through their auto insurance for crash injuries plan.

However, opponents believe it would give insurance agencies leeway to ignore guaranteed rate recovery that may lead to inadequate treatment of patients with serious injuries.

The Arab American News asked State Rep. Abdullah Hammoud (D-Dearborn) for his thoughts on the bill and why he voted against it. He said it doesn’t guarantee rate reduction.

Hammoud said people are under the false impression that if they have the capped benefits plan, they would still have sufficient funds for medical coverage. However, if they read the fine print, they’d learn that they have only $25,000.

He added that the bill was written in a way that if a person had opted for a low level of coverage plan and they later have an accident that results in a catastrophic injury, their best bet to cover their expenses would be to file for bankruptcy, use their savings, retirement money and children’s college fund to qualify for Medicaid.

In other words, the auto insurance bill was never about reducing premium cuts while retaining one’s insurance plan. Rather, it was a plan that shifts money from one program to another, where a person’s benefits would have to be reduced in order for them to receive a premium cut— a policy  the bill does not even guarantee.

“In Dearborn currently, we pay three or four more times for car insurance with 100 percent less benefits than any other city, and that’s not fair,” Hammoud said in his closing remarks.