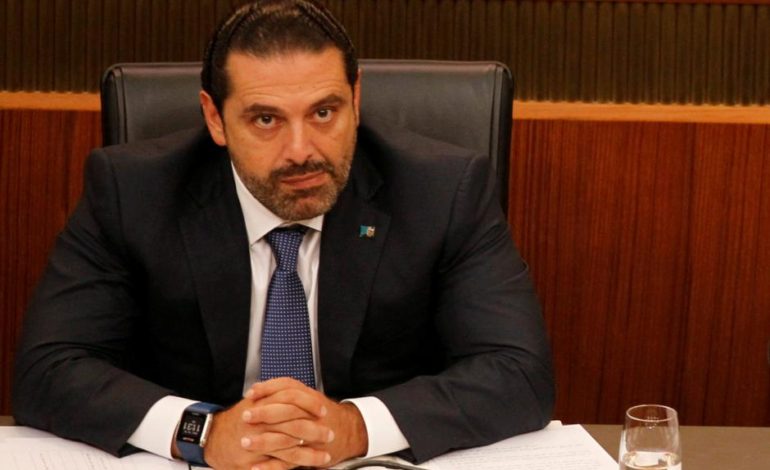 LEBANON – As speculations continue to surface in the wake of Lebanese Prime Minister Saad Al-Hariri’s resignation on Nov. 4, there is still no answer to the questions, what’s next for Lebanon and who are the potential parties involved in the equation?

From Riyadh, Hariri said he’s resigning because he fears for his life and blamed Lebanon’s Hezbollah and Iran for the trouble in the region — exclusively through the Saudi-owned Al Arabiya news channel.

Contemplation on whether Saudi Arabia was behind his rash decision has taken the news by storm and spread all over social media, since Hariri’s announcement came during that country’s anti-corruption movement, which saw the arrest of royals, ministers and investors as the next king gets ready to rule.

“Iran has a strong desire to destroy the Arab world,” Hariri said. “In the past decades, Hezbollah was sadly able to create a de facto situation by the power of their weaponry, which they claim is for resistance, but is being used against our Syrian and Yemeni brothers and even the Lebanese people.”

Hezbollah Secretary General Hassan Nasrallah commented on Hariri’s resignation, asserting that “the shape of the resignation proves that Hariri was forced to do so and that the resignation was a Saudi decision.

“Up till now, nobody knows what really happened,” he added. “We, the Lebanese, know each side’s rhetoric and the statement read by Hariri in the video represents the Saudi rhetoric and not that of Hariri.

On Monday, Saudi Foreign Minister Adel Jubeir dismissed the allegations as “nonsense” and said he was free to leave at any time.

Nasrallah’s comments triggered a Saudi reaction that further escalated the crisis, where the Saudis then accused Lebanon of declaring war on their country, calling Hezbollah’s remarks “aggressive.”

Lebanon’s President Michel Aoun said he will not accept or reject Hariri’s resignation until he returns to Lebanon.

On the Iranian front, Foreign Ministry Spokesman Bahram Qassemi contested Hariri’s accusations about Iran, stating that Iran only seeks “peace and stability in regional states and that the sudden resignation of Mr.Hariri and its announcement in another country are not only regrettable and astonishing, but also indicative of him playing in a court that the ill-wishers in the region have laid out.”

In addition to the charged conversations and various speculations that Hariri’s resignation sparked between Iran, Saudi Arabia and Lebanon, there was also speculation about whether Israeli Prime Minister Benjamin Netanyahu would take advantage of the situation that put Lebanon on a vulnerable front of a Shi’a-Sunni conflict.

Israeli officials used Hariri’s resignation to appeal to the international community against Iran, its political rival.

“[Hariri’s] words are a wake-up call to the international community to take action against Iranian aggression,” Netanyahu said.