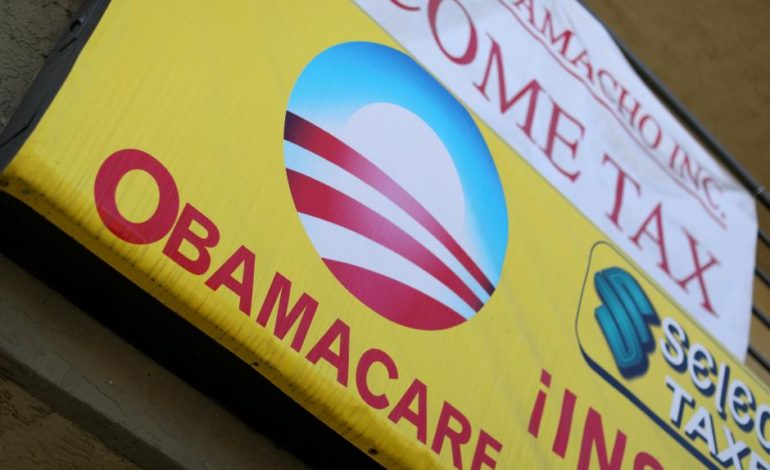 There is particular scrutiny of how Affordable Care Act programs are faring after a year in which President Trump has sought to undermine Obamacare, especially after his fellow Republicans in Congress failed to pass legislation to repeal and replace the law.

More people have signed up for Obamacare plans in the first two weeks of 2018 open enrollment than in the same time period last year, and the sign-ups include about 345,000 new consumers, according to the latest figures from the U.S. Centers for Medicare and Medicaid Services.

But the Trump administration halved the 2018 open enrollment period to six weeks, slashed the Obamacare advertising budget by 90 percent and cut funding for groups that help people enroll in Obamacare insurance, so it is still unclear whether there will be the same level of participation as in years past.

The Congressional Budget Office has forecast that 11 million people will buy plans in 2018, 1 million more than were enrolled in 2017.

Repealing Obamacare has long been a goal of Republicans and it was one of Trump’s main election campaign promises. Frustrated by inaction in Congress, the president has taken steps through executive and regulatory actions to undercut the law, and has promised to let the healthcare program “implode.”

Republicans including House Speaker Paul Ryan have said they will try again next year to repeal the law, which has extended health insurance coverage to 20 million more Americans but which has long been seen by Republicans as costly government overreach.

The Senate this week added a repeal of Obamacare’s individual mandate, the requirement that most Americans purchase health insurance or else pay a penalty, to its version of an overhaul of the U.S. tax code that is working its way through Congress.