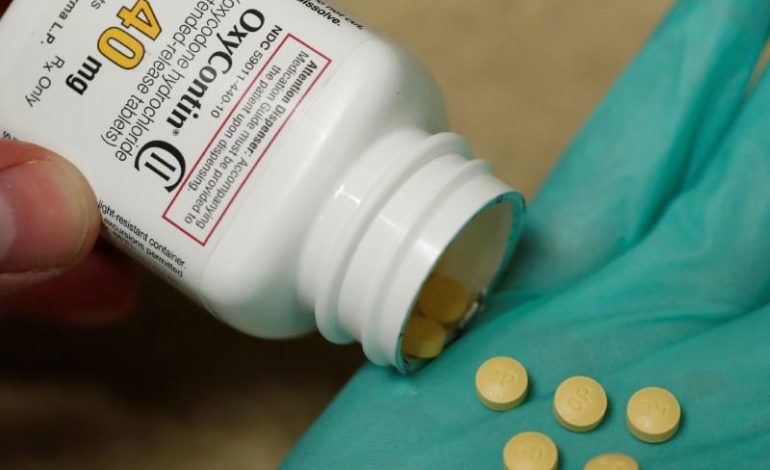 DETROIT— Gabapentin is a new prescription drug on the rise, with up to 64 million prescriptions sold in 2016 in the U.S.

Also known in the black market as Johnnys, Gabapentin is not an opioid, but patients are using it to get the drowsiness affect and to feed their addiction.

This medication is usually prescribed to treat several mood disorders, seizures, migraines and anxiety. Also it helps in treating nerve pain and insomnia.

According to WXYZ.com, Dr. Joseph Insler, an addiction psychiatrist, explained that family members or clinicians should pay attention to signs that indicate the drug is being abused. Signs include mood changes, taking high dosage or wanting refills earlier than the given time.

Although Gabapentin is not considered to be a controlled substance on the federal level, people still tend to abuse it and mix it with other drugs.

According to Smith, there was a 3000 percent increase in those who abused Gabapentin in order to get high between 2008 and 2014.