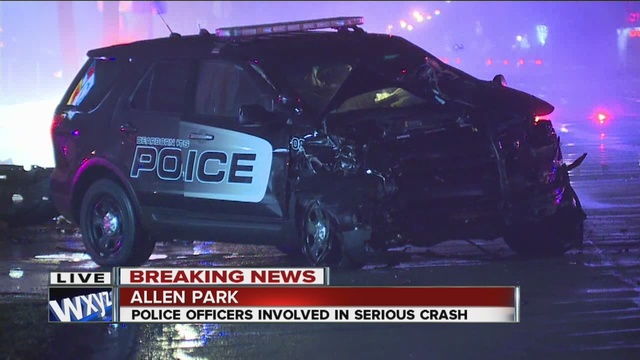 Allen Park —Dearborn Heights police officer Larry A. Little, 32, is charged with causing a fatal crash due to reckless driving.

The crash happened on January 2 at the intersection of Van Born and Pelham Roads and resulted in the death of Timothy Lee Turner, 59. Little’s first hearing will take place on November 27.

Little was on duty with one of his coworkers that night and was speeding. According to ClickOnDetroit.com, prosecutors said Little was going 81 mph in a 40 mph zone just three seconds before the crash and that the vehicle’s data recorder indicated that he continued to increase his speed just two seconds before the crash, although there wasn’t any dangerous situation because the overhead lights and siren were turned off.

ClickOnDetroit also reported that officials said Turner made a U-turn in front of Little.

The current charge of reckless driving causing death carries a maximum penalty of 15 years in prison.

In addition, according to WXYZ.com, Turner’s family is suing in civil court for more than $25,000 in damages.