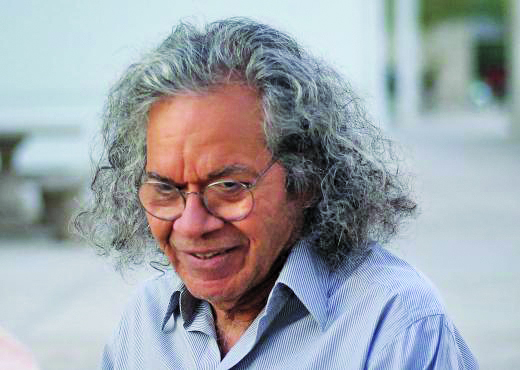 BOSTON — The billionaire founder of drugmaker Insys Therapeutics Inc pleaded not guilty on Thursday to charges that he participated in a scheme to bribe doctors to prescribe a fentanyl-based spray to treat pain in cancer patients.

John Kapoor, who stepped down as Insys’ chief executive officer and chairman in January but remains its majority shareholder, entered his plea in Boston federal court to charges of conspiracy to commit racketeering, mail fraud and wire fraud. Kapoor, 74, was arrested in Phoenix, Arizona, on Oct. 26.

In court papers filed ahead of the hearing, Kapoor’s lawyers called the allegations against him “thin.” “He doesn’t believe it’s a strong case,” Brian Kelly, Kapoor’s lawyer, said. “He wants to fight this case.”

U.S. authorities have been fighting an opioid addiction epidemic that the U.S. Centers for Disease Control and Prevention linked to more than 33,000 deaths in 2015, the latest year for which statistics are available.

Following Kapoor’s arrest, Insys announced on Oct. 29 that he had resigned from its board and it had recorded $150 million as its best estimate for the minimum amount it would pay to settle the Department of Justice probe.

Kapoor was charged in an indictment that added him as a defendant in a case against six former Insys executives and managers initially charged in December 2016, including ex-Chief Executive Michael Babich.