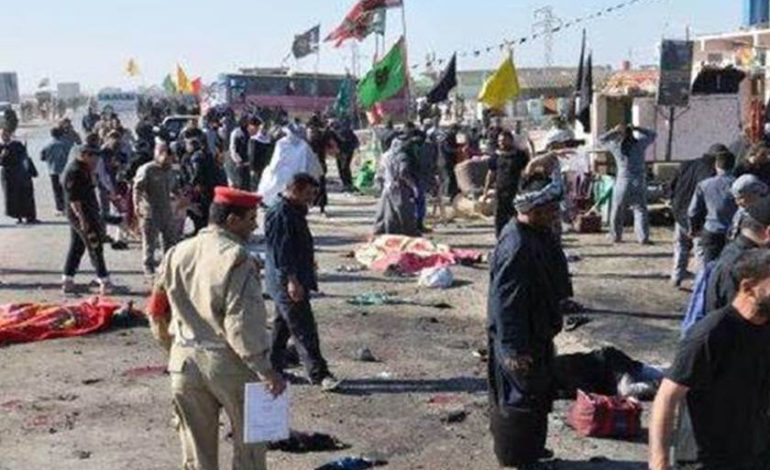 The militant group said it had killed 35 members of paramilitaries known as Popular Mobilization Forces but the Interior Ministry had earlier said the attack targeted civilians and did not provide official casualty figures.

On Tuesday, a security source told The Baghdad Post on Tuesday that eight civilians were killed and injured by an explosive device that blew up in northern Baghdad.

He added that the device exploded near a popular market at al-Tameya district in al-Hawra village in northern Baghdad.

The source asserted that two civilians were killed and six others were injured.

He further added that the security forces cordoned the area, while rescue teams moved the injured to a nearby hospital to receive proper treatment and the deceased to the forensic department.