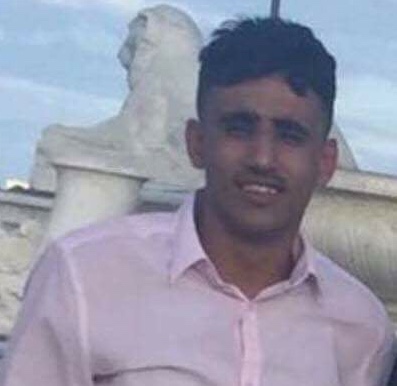 DETROIT – An Arab American man was shot and killed Friday night in Detroit after a road rage incident that began in Dearborn.

The victim pulled over to the curb. The alleged shooter exited his vehicle, approached the victim. They exchanged words through the car,” Police Capt. Darin Szilagy explained the tragic incident to local news media.

Szilagy said the victim got out of his car and was shot multiple times.

He was taken to a hospital, where he was pronounced dead at arrival.

Police said the shooter, who was male, left the scene in a dark blue Chevrolet Impala.

Police believe the shooting may have been caught on camera because there are many businesses in the area.