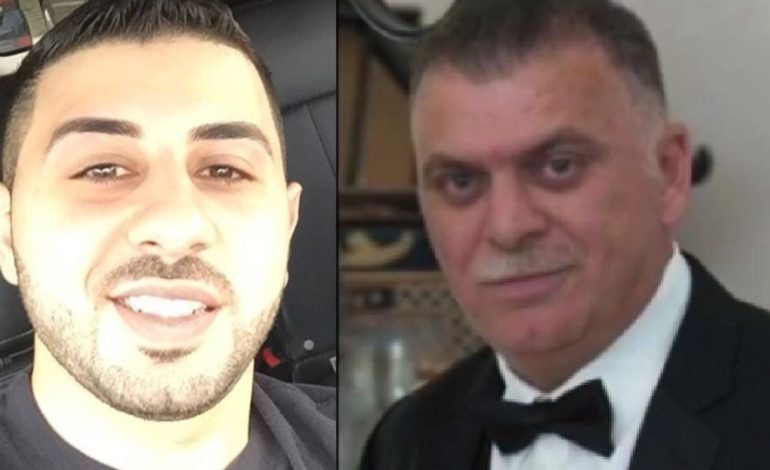 Laith’s Candy Land is lodged in an industrial area with several other businesses along the stretch. According to one person who has worked directly across the way, he thought it was vacant space.

“I’ve never seen any activity in or out of there,” Troy Gillette, who works nearby, told WDIV Detroit. “We thought it was vacant.”

No arrests have been made although there are several security cameras in the immediate area that police are combing through.

Sterling Heights police believe the killings are related and targeted.

“We want to make sure our residents know that we believe these two people were targeted at this business,” said Chief Dale Dwojakowski, Sterling Heights police. “We don’t believe that this was a random act of violence. No one walked in from the street to commit these crimes. We feel comfortable saying they were targeted. For whatever reason we don’t know, that’s what we are investigating right now.

“We want everyone to know we are working around the clock to come up with leads on this case and solve it.”