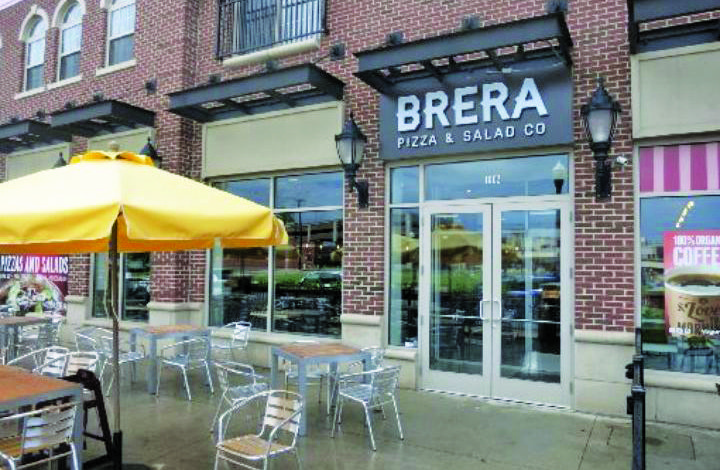 DEARBORN — Nasser Baydoun has purchased Brera Pizza and Salad Co. and intends to re-name the restaurant Trio Eats. Baydoun, who has opened 42 restaurants in the Middle East and a handful here in the United States, purchased the business on Nov. 1.

Baydoun told The AANews he has been in and out of the restaurant business, including owning Rainforest Café locations in Cairo and Dubai.

“It’s a little more than pizza,” Baydoun said of the new menu and the hiring of expert chef Ziad Dagher to be the head of the kitchen. “When you do an authentic Neapolitan pizza, it’s artistry; it’s not just making a pizza.”

The restaurant will offer pizza, salad, wraps and sandwiches, with a focus on Mediterranean cuisine. Trio Eats will deliver and offer catering services.

Baydoun told the AANews there isn’t another wood-fire pizzeria in West Dearborn and he saw an opportunity to get involved in the “up and coming” district of West Dearborn.

“Everything will be made from scratch and hopefully delicious,” Baydoun said.

The grand opening of Trio Eats is planned for January. The restaurant will not be closed during the transition.