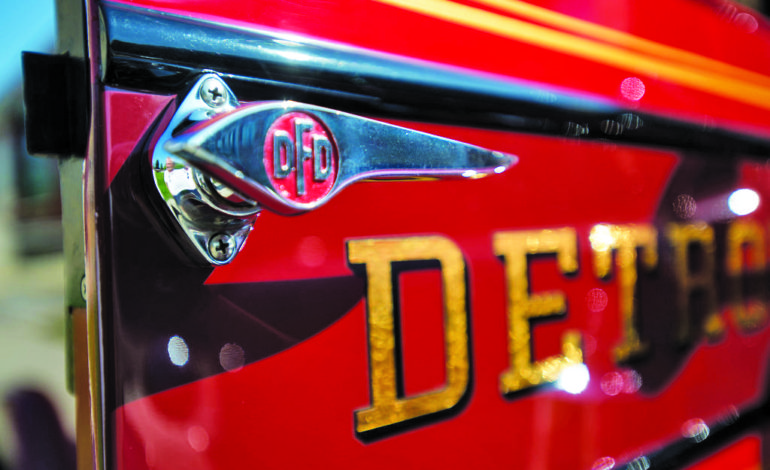 The city of Detroit has had a sordid history with race relations, and it is true that many of the issues present in the 1960’s remain relevant in the city today. People living in the communities of Detroit, many of them minorities, immigrants and Muslims, feel as though they are forgotten while the Downtown areas are bustling with business, money and a noticeable presence of police, fire and EMS. Response times in the neighborhoods remain slow, while suburban visitors to Downtown enjoy much more timely responses to emergencies. Many residents believe there is a lack of concern for people living in the neighborhoods based on racial divisions that remain in the city today, with there being a preference for the mostly Caucasian and more affluent suburban visitors, workers and business owners who frequent the downtown area. While many of the citizens of Detroit are concerned regarding response times of first responders, many of the city’s first response teams have found themselves facing these same issues internally.

First responders are accusing one another of race and gender discrimination, as well as xenophobia and Islamophobia. Just this year alone, the Detroit Fire Department EMS Division has seen the firing and rehiring of a captain who placed nearly 100 racist, Islamophobic, anti-immigrant and xenophobic posts on Facebook, and who is accused of singling out minority and Muslim subordinates for unfair treatment and discipline. The department has also fired and then rehired an individual accused of bringing a watermelon to a primarily African American station house in what was said to be a racially motivated joke. In October, a woman sued the department over alleged racism and stalking by a fellow EMT who allegedly used Facebook as a platform to intimidate and threaten her. The EMT accused of racism and stalking was also initially fired and then rehired.

There is a pattern within the city of Detroit of reacting to individuals accused of and found to have engaged in a pattern of racist conduct when the spotlight is on and then withdrawing their rebuke when the pressure is off. Less than one week before the hearing that would decide the fate of the captain, the city did not understand the full scope of the racism espoused on Captain Goodman’s Facebook page, despite having ample information regarding the number and content of the posts that led to his termination. Furthermore, the city attorneys took with them to the hearing a mere four, two-year-old posts, from his social media accounts, leaving out the multitude of posts from this year and those just days before he took his account out of service.

It is also true that they failed to bring a single person to testify about the posts or the treatment of minorities under his charge. Of the most recent rehiring of the captain fired for his conduct on Facebook, when asked, the commissioner stated that the public should “just be happy we tried to fire him in the first place” and further stated that it was the arbitrator’s decision to bring the captain back and it was out of the city’s hands.

How can the citizens of Detroit rest assured that their needs are being met in an unbiased manner, when the city itself cannot ensure that all of those tasked with saving lives cannot work in an environment where their identity as a Muslim or a minority doesn’t put them at risk for harassment and unfair treatment? The city of Detroit is not doing enough to hold itself and its employees accountable for the racial and religious tensions that are felt by its citizens and first responders.

Statements like those made by the commissioner amount to little more than a throwing up of the hands in desperation and a shrug of the shoulders in futility. It is not enough.

The city can and should do more to hold itself and its employees accountable to each other and to the citizens of Detroit. The city needs to take these types of allegations and matters seriously, investigate them to the fullest and ensure that those engaging in racist activities do not get their job back just because the media spotlight has gone away.

The city must send a clearer message that racism, hatred, Islamophobia and xenophobia have no place within its borders. The city needs to take steps to ensure that those tasked with the very hard job of public service can do so in an environment free of discrimination and harassment and that those needing help in the city can rest assured they will receive it in time regardless of their proximity to downtown.

-Amy V. Doukoure is a staff attorney with CAIR-MI.