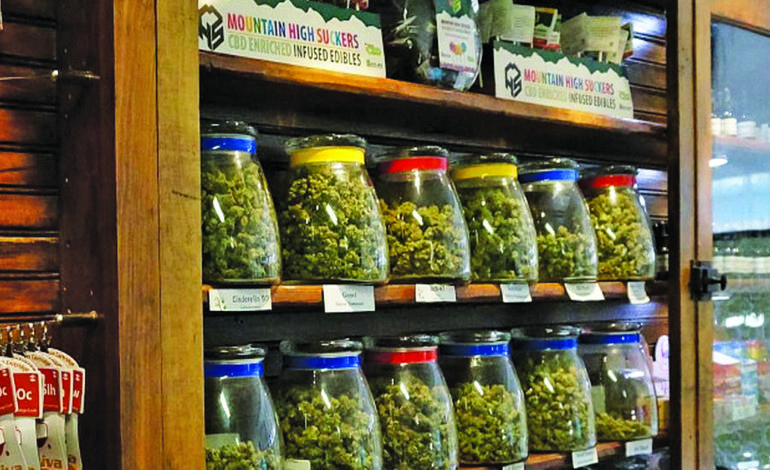 Ali Baydoun, 52, could spend up to 16 months in federal prison after pleading guilty to a bribery conspiracy charge. His sentencing is scheduled for April.

Baydoun reached the plea deal four months after being charged alongside two others in an alleged bribery plot.

Jalal Baydoun, 38, Ali Baydoun and Mike Baydoun, 54, all of Dearborn Heights, were accused of bribing the mayor of Garden City, its police chief and three City Council members in hopes of receiving permission to open a medical marijuana dispensary within city limits. Mike and Ali are brothers and Jalal is a nephew.

The government said that on Dec. 2, 2016, the trio delivered an envelope with a $15,000 cash bribe to be split three ways with three Garden City council members whose votes were being sought.

They were unaware that Police Chief Robert Muery, also the city manager, was working in an undercover capacity.

Ali Baydoun also placed $150,000 in an escrow account to fund future bribes, according to the plea deal.

The alleged scheme ran last year from September to December, the government said. The scheme allegedly started when the trio decided to seek city permission to create a dispensary on Ford Road and a pot-growing facility in the area of Ford Road and Hubbard.

Jalal Baydoun pleaded guilty to a bribery conspiracy charge in November and could be sentenced to as much as 21 months in federal prison. He will be sentenced in March.