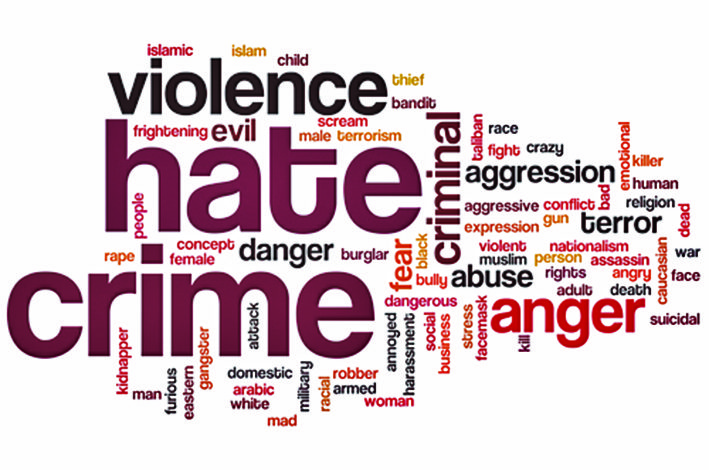 DETROIT — Hates crimes reported to police in Michigan went up 29 percent last year, according to data released on November 13 by the FBI. The increase saw a spike from 309 reported crimes to 399.

“During the 2016-17 school year, Michigan experienced a dramatic rise in the number of hate and bias incidents across the state targeting vulnerable students, especially following the presidential elections,” Augustin Arbulu, executive director of the Michigan Department of Civil Rights, said. “The student victims of these incidents were primarily students of color, children from immigrant families, tribal youth, the disabled and LGBTQ youth.”

“Hate crimes motivated by anti-Muslim bias are at an all-time high, and the president’s words and actions further inflame this violence,” said Farhana Khera, executive director of Muslim Advocates.

“When people feel emboldened to act out and target minorities, no one is immune, no one is exempt,” said David Kurzmann, executive director of the Jewish Community Relations Council of Metropolitan Detroit. “Every community that is different can find itself a target and the Jewish community has seen that.”