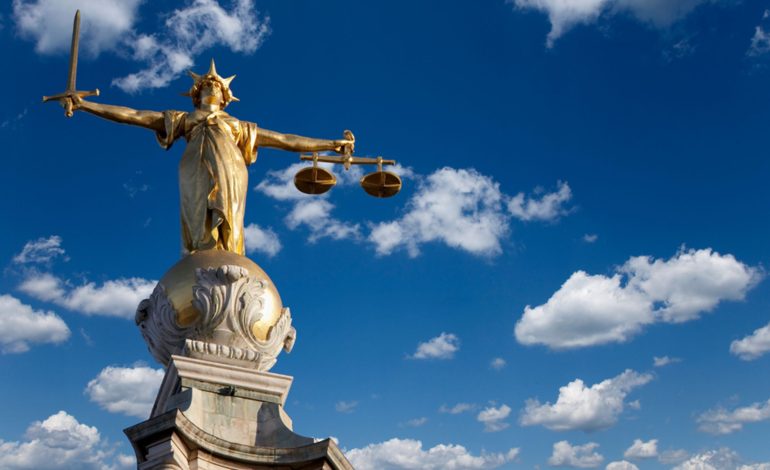 DETROIT — The Southwest Detroit Immigrant and Refugee Center (SWIRC) will open its third free legal clinic next month, thanks to a $25,000 grant from the Oakland County Bar Foundation, and an additional $25,000 from the Presbyterian Disaster Assistance Program.

SWIRC’s first clinic opened up in June 2015 and has since became the area’s largest provider of free legal service to Detroit-area immigrants, according to a press release.

SWIRC has helped more than 1,000 immigrants and refugees, just in 2017, with issues ranging from visa applications to traffic violations.

“We are pleased to support this program,” Patrick McCarthy, president of the OCBF, said. “It will help provide a broad array of legal services to the Oakland County immigrant community to help them prosper and realize their dreams.”

“People from immigrant communities often feel intimidated by the legal system,” Kevin Piecuch, executive director of SWIRC, said. “A language barrier only makes matters worse. We’re grateful to the OCPF, the Ford fund, the Presbyterian Church (U.S.A.) and other supporters and volunteers for helping SWIRC expand its reach.”

SWIRC is a non-profit organization that can be reached at (313) 881-2903 or though its website, www.detimmigrantcenter.com.