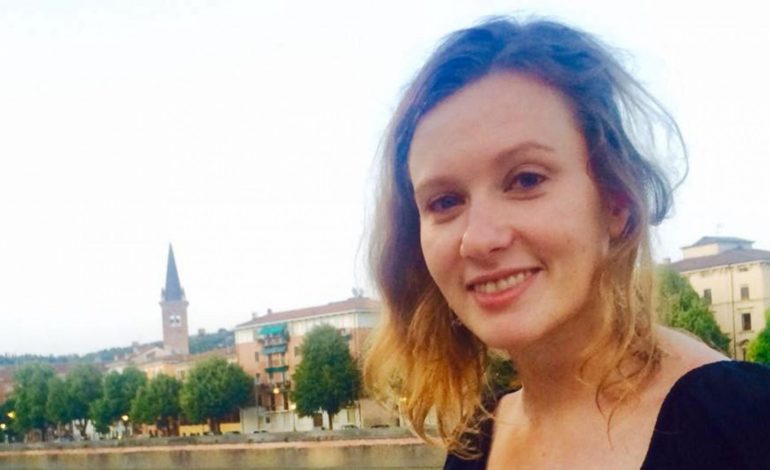 BEIRUT — A Lebanese Uber driver with a previous arrest for drug use confessed to killing a British woman who worked at the British Embassy in Beirut, a senior Lebanese security official said on Monday.

A spokesman for Uber said in an email: “We are horrified by this senseless act of violence. Our hearts are with the victim and her family. We are working with authorities to assist their investigation in any way we can.”

The incident is the latest to highlight the issue of safety at Uber, which was stripped of its operating license in London in September over concerns about its approach to reporting serious criminal offences and background checks on drivers.

London police complained in April that Uber was either not disclosing, or taking too long to report, serious crimes including sexual assaults and this put the public at risk. The firm’s boss has promised to make things right in the British capital.

And globally, the app has suffered a series of scandals in 2017 as a stream of executives left amid controversies involving allegations of sexual harassment and issues surrounding data privacy and business practices.

The company, valued at around $70 billion with investors including Goldman Sachs, has faced bans and protests in countries around the world as it disrupts traditional players who have accused it of cutting corners on safety.

The senior security official in Lebanon said the suspect was aged 41 and had been arrested on drug-related charges in the period 2015-17, which the official said might not show up on his judicial record.

The second security source said the suspect had a criminal record but gave no details.

Lebanon’s state news agency NNA identified the suspect by the first name Tariq and the initial H, and said he had picked Dykes up in his taxi in Beirut’s Gemmayzeh district on Friday evening before assaulting and killing her.

Police traced his car through surveillance cameras on the highway, it said. Lebanese police only said they had arrested a suspect and that it was not a political crime.

Dykes’ body was found strangled by a main highway outside Beirut, a security source said on Sunday. She worked at the British Embassy for the Department for International Development, her LinkedIn page said.

“The whole embassy is deeply shocked, saddened by this news,” British ambassador to Lebanon Hugo Shorter said on Sunday.

“We are devastated by the loss of our beloved Rebecca,” Dykes’ family said in a statement issued by Britain’s Foreign Office. “We are doing all we can to understand what happened.”