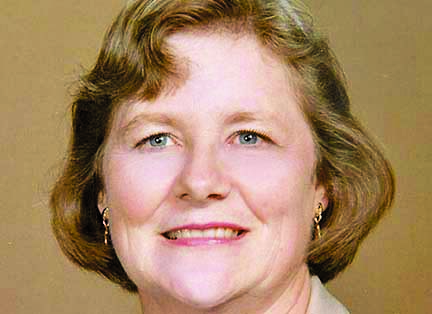 Barbara Aswad, professor emeritus of anthropology at Wayne State University and advocate for immigrants and low-income Americans, died on November 30, after a brief illness. She was 80 years old.

She was born in Kalamazoo, on January 5, 1937, daughter of Robert and Helen Black. She earned a bachelor’s degree in anthropology from the University of Michigan, where she met her husband of 55 years, Adnan Aswad. She later earned her PhD from U of M and subsequently conducted research in Arab villages and Turkish cities of the Middle East, as well as in the Arab American community in Dearborn.

Aswad published three books, one on the villages she studied, another entitled, “Arabic Speaking Communities in American Cities,” and her most recent, “Family and Gender Among American Muslims in America.” She was also the past president of the Middle East Studies Association of North America.

In addition to her academic activities, Aswad was a pioneer in organizing ACCESS (Arab Center for Economic and Social Services) in Dearborn, an organization for assisting the social needs of immigrants and low-income Americans. She served on its board of directors for 45 years. In 2017 she received a lifetime achievement award from The Arab American Studies Association.

She retired from Wayne State in 2000  and, with her husband and their son, Ron, moved to Claremont, CA, where she was active in several volunteer organizations, including the United Nations Association, The American Institute for Progressive Democracy and most recently, the Refugee Resettlement Team, with which she worked at helping to resettle Syrian refugees.